Neil Lennon believes that his current Celtic team are successfully magnifying the club’s brand and reputation in Europe, hailing their resilience in the process.

The Hoops achieved a historic win over Lazio in the Europa League last week, winning their first game in Italy as they beat the Biancocelesti 2-1.

Lazio scored early into the game and Celtic equalised before half-time, but it would take until the 90+5 minute for the Bhoys to find their winner through Olivier Ntcham. 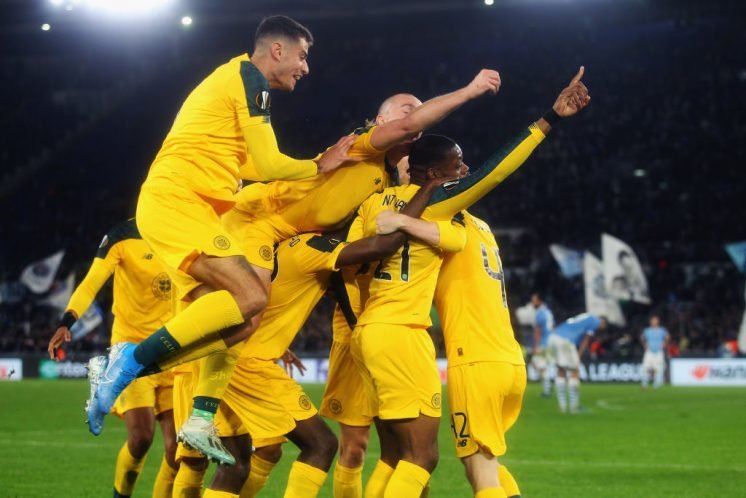 Reflecting on the game, Lennon waxed lyrical about his side’s resilience and determination to succeed, claiming that his current group are very special.

Talking to the Celtic View (via Inside Futbol), Lennon said:

But for the players, it’s all about them. They’re very, very special.

We wanted to enhance the reputation of the club in Europe.

The team is doing that at the minute and you don’t know where the boundaries are with this team.

Celtic did themselves proud against Lazio, for sure, and it does suggest that Lennon’s squad at the very least are prepared to fight tooth and nail until the bitter end.

Could Celtic win the Europa League this year? 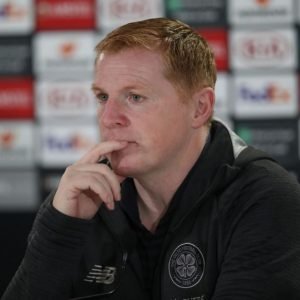 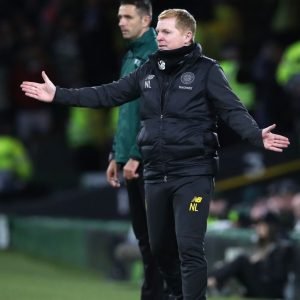 With tough fixtures ahead in the Europa League, and with Rangers breathing down the defending champions’ neck in the Scottish Premiership, it does still remain to me seen what the Glasgow club could win this season.

At the very least though, it does appear that they players will be up for it.