The Australia international starred for Hibs as Hammond watched on from the stands on Wednesday evening, assisting both goals for the home side as they came from a goal down to win 2-1 against Hamilton Accies.

It was the second game in a row that Celtic have had representatives watching Hibs, after Tosh McKinlay travelled to Tannadice to watch their Scottish Cup draw with Dundee United on Sunday.

Boyle is on of a growing list of wingers to have been linked with a move to Parkhead this month, after the likes of Yonaten Cohen, Stephane Diarra and Mehrdad Mohammadi.

Following the news that Celtic have scouted Boyle, a number of Hibs fans have shared their reactions, with many fearing the worst as they do not want to lose a player they consider to be one of their key men.

Twitter: @hibsboy69 It’s imperative we keep our only bit of pace in the team and add to him – not lose him! (@DeanDeanoc1988)

Twitter: @hibsboy69 Would be a disaster, he’s our beat and most effective player. I’d be surprised based on fact we were off… https://t.co/wVa0LRkyom (@djs62)

Twitter: @hibsboy69 I’d hope not, he is important to Hibs and I’d hope he remains so. (@Kingofporty)

Twitter: @hibsboy69 Aye, well they can give us £3m and Leigh Griffiths. Seriously though, this is bad if true. Can’t afford to lose him. (@greentwang)

Do you think Celtic should avoid a move for Martin Boyle? 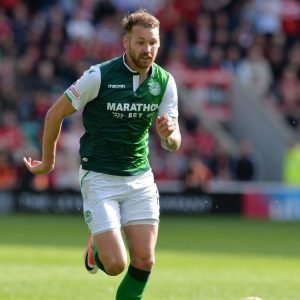 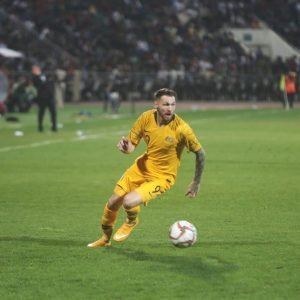