While although Celtic finished week eight of this season’s SPFL Premiership in second place, there is very much a sense of advantage for Neil Lennon’s men and with the champions still with a game in hand over their arch-rivals, operation “Ten In A Row” looks ready for lift-off.

An operation that would have been ever so slightly paused in August, as the COVID-19 breach by left-back Boli Bolingoli saw their fixtures away at St Mirren and at home to Aberdeen, subsequently postponed.

A scenario that gave Rangers the perfect opportunity to turn the screw early on and with Celtic also dropping points away at Kilmarnock in week two of the season – the very game in which Bolingoli made his ill-fated appearance, it afforded Steven Gerrard’s men a huge advantage of their own.

One that the blue half of Glasgow would have spurned ever so slightly, as they were held away at Gary Holt’s Livingston and with this draw canceling out Celtic’s earlier share of the points at Rugby Park, all things were looking more equal.

Of course, Rangers would manage to go six points clear of Celtic, if only by virtue of having played twice more, and by the time the defending champions eventually got the better of St Mirren, the gap had been cut to three.

A gap that has now been further eroded by week eight of the season, as Rangers conceded their first goals of this SPFL season and with Jack Ross overseeing his side play out a 2-2 draw at Easter Road, Hibs may have thrown a huge spanner in the Ibrox championship works.

Because the gap at the top has been cut to just one solitary point and with Celtic still having to play their tie with Aberdeen, the pendulum for this season has swung back to the team that has won the last nine editions of the Scottish top tier.

The two draws that the Rangers have suffered are a pair that can only be construed as an opportunity missed and any failure to make the best use of their good fortune, is something that could hamper them at the end of the season.

As Celtic has closed the gap between themselves and Rangers, many sportsbooks have shortened their odds and even though the Hoops may have suffered the smallest of blips, both pundits and punters are backing them to win the title.

A feeling that has been reinforced by the arrival of Shane Duffy and with the Republic of Ireland international joining on a season’s loan from Premier League club Brighton, he will be charged with shoring up the defensive line.

Something that has looked just a little shaky at times and if there was perhaps one element that could cost Celtic the title, it could have been the failure to bring in adequate defensive steel in the transfer window. 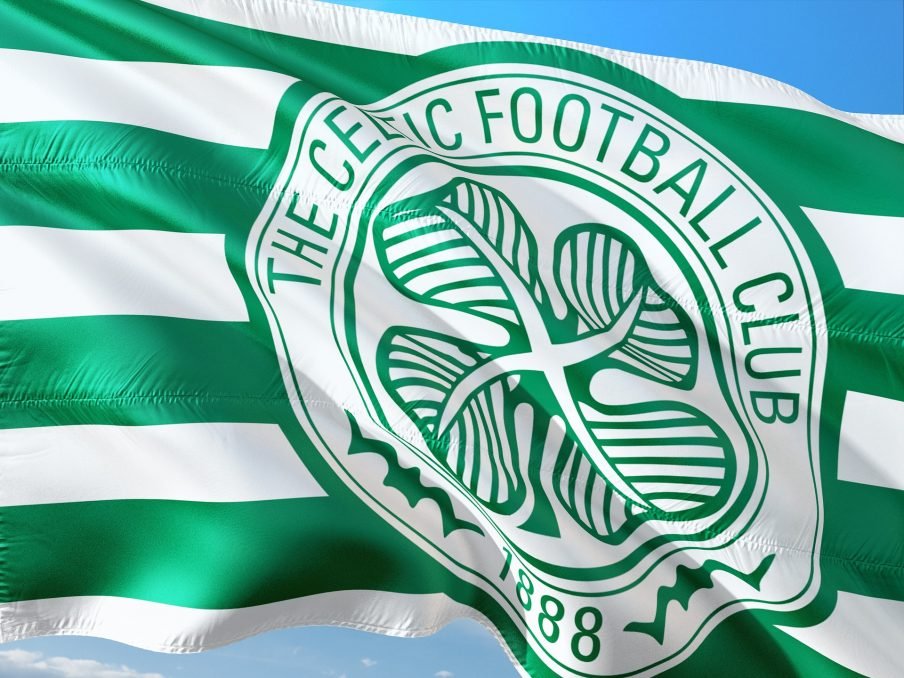 An attribute that Duffy certainly has at his disposal and with him already scoring two league goals, the 28-year-old is very quickly endearing himself to a fanbase that is yet to get back into Celtic Park.

While the situation regarding fandom and their accepted attendance within stadia looks unlikely to change before the first Old Firm clash of the season and with the defending champions staging the first duel, it could be the perfect time in which to surge clear at the top of the table.

A win here and the pressure will be heaped back on the shoulders of Steven Gerrard and his players and when you consider that this is now his third season in charge of the club and he is yet to win any silverware, this is going to be a pivotal year for the former Liverpool midfielder.

Should Rangers and Gerrard fail to stop Celtic clinching a tenth successive league title, the man who won 114 international caps for England and wore the captain’s armband, will also have the ignominy of overseeing such a heroic feat.

If number ten cannot be halted, questions will be asked on his overall tenure at Ibrox and you get the feeling, that if the history books do chalk up another league’s success for Celtic, he might not be around to stop number eleven.

Of course, the season is just warming up and it would be unfair to make such a sweeping statement at this stage of proceedings. With that said, the battle lines have now been drawn and it is fair to say, we are all in for an incredible title tussle.