The rest of the Celtic squad will avoid a period of isolation following Odsonne Edouard’s positive result.

That’s according to STV man Ronnie Charters, who revealed that no other Hoops player will have to self-isolate due to test and protect.

Celtic officially shared the news regarding the Frenchman on Tuesday evening, while also adding that no other member of the squad has returned a positive result.

Of course, all our thoughts are with the Hoops striker and we wish him a full and speedy recovery.

The Daily Record report that Edouard will now have to self isolate for ten days.

Who would you start against Rangers? 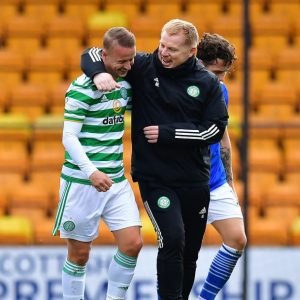 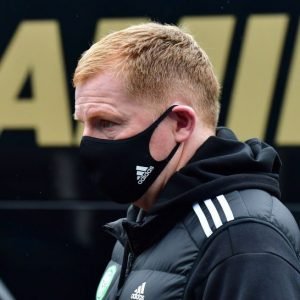 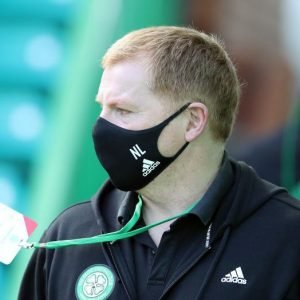 Edouard’s isolation period will finish just 24 hours before Celtic’s clash with rivals Rangers, however, it looks extremely unlikely he’ll be in the squad for the Glasgow Derby.

Neil Lennon will have to adapt without his star striker, but with Leigh Griffiths and Patryk Klimala both scoring on the weekend and summer signing Albian Ajeti set to return from injury, the Northern Irishman still has plenty of high-quality options at the top end of the pitch.