Celtic have been handed a potential financial boost after Lyon announced major losses for the 2019/20 campaign, the Daily Record report.

The report claims the Ligue 1 side have announced a loss of €36.5million for the financial year and may now be forced into selling some of their star performers to balance their books.

One of their most valuable assets is former Celtic striker Moussa Dembele, and the Hoops could be in line for a healthy transfer windfall due to their 10% sell-on clause in the French forward’s contract.

The 24-year-old was recently the subject of late interest from Premier League side Tottenham, however, Spurs couldn’t get a deal over the line and instead brought in Benfica’s Vinicius Junior.

Celtic will surely be watching Lyon’s situation closely, as any possible movement in the New Year involving Dembele would have a knock-on effect at Parkhead.

Dembele is currently valued at £36million (Transfermarkt), so a sale in that region would play a major role in balancing the books for the French side. 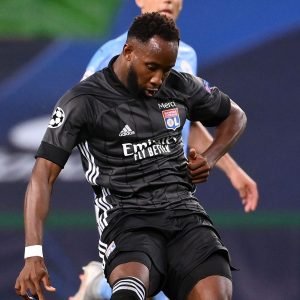 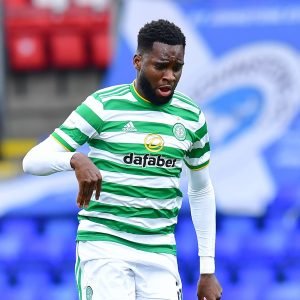 Midfielder Houssem Aouar and forward Memphis Depay have higher valuations, however, with Depay’s contract up at the end of the season, the Ligue 1 side are unlikely to receive a huge fee for the 26-year-old.

We feel that increases the chances of a Lyon exit for Dembele, so rumours regarding a transfer may well intensify over the coming months.