Celtic were linked with Robert Snodgrass in the most recent transfer window and plenty of Hoops supporters want the club to reignite their interest in the West Ham man during the January window.

Snodgrass, who recently turned 33, was the subject of a late loan bid from Celtic. However, a move never materialised, with left-back Diego Laxalt being Neil Lennon’s only deadline day addition.

Snodgrass remained at London Stadium beyong the deadline, but he has found game-time hard to come by under David Moyes. He has featured in just four games this season for the Hammers, with his current contract set to expire at the end of the campaign.

If his situation stays the same, Celtic could talk to the boyhood Hoops fan in the New Year to discuss a possible pre-contract agreement.

We shared a piece on Thursday looking at why securing Snodgrass in the New Year could be a shrewd bit of business by the Hoops. We then asked fans on our Read Celtic Facebook page how they would feel if the Hoops were to revisit their interest in Snodgrass during the January window.

Stuart Mcewan: He Would be a great signing, in my opinion. Not sure West Ham will let him go though. Their fans love him.

James Mccann: Would be a great signing.

Stephen Snodgrass: Would bring much needed experience can’t be any worse than some of the players they have there now.

Stephen Fox: Would drive him up myself!!! Get it done Celtic!!!

Ryan McCafferty: Would be big for the changing room and still capable on the pitch

Snodgrass in January - yes or no? 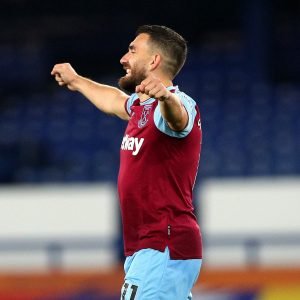 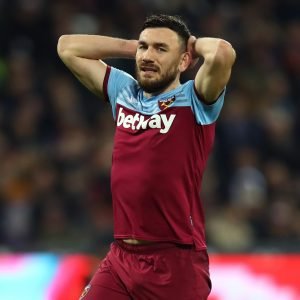 Charlie Honeyman: Guys a tim through n through but would he be any better than we’ve got not sure but hey ho let’s give Snoddy a chance

Kevin Henry: Get him in