The Croatian winger liked a post that detailed that Celtic were set to play their second-leg UEFA Europa League match against Jablonec in front of a sell-out crowd.

The Gorica winger has been touted as a potential alternative to Ryan Christie on Celtic’s left flank, with speculation continuing to rumble on over Ryan Christie’s Celtic future.

Lovric’s Scottish Celt counterpart is out of contract in January and has attracted heavy interest from the Premier League and overseas.

The likes of Southampton, Burnley, Crystal Palace and French side OGC Nice have all been linked with a move for the 26-year-old in the past, and a Parkhead exit could leave Celtic scrambling to line up a reinforcement.

As per the Daily Record, his club is holding out for a £5 million fee if Celtic wish to formalise their interest in the Croat – but that has not prevented Lovric from showing an interest in Celtic.

He follows the club on Instagram and frequently ‘likes’ content from the club on the popular social media platform and his latest ‘like’, as highlighted by the Record, is no exception.

Will Celtic move for Lovric? 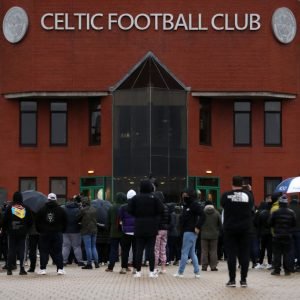 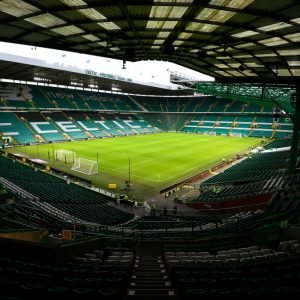 Lovric’s subtle interest in eyebrow-raising and curious but means very little in truth.

Unless Celtic make their move or the player agitates for a move to Paradise, the activity is simply idle and over-analysed chatter.