Nir Bitton firmly believes Celtic will work on the sloppiness that cost them two points last night at Rugby Park against bottom of the table Kilmarnock.

Leigh Griffith’s goal after just two minutes set the tone for a dominant first half hour for the Hoops. But Celtic were kicking themselves for wasting a number of chances as Josh Magennis poked home an equaliser just before half-time.

The Israeli Bitton fired Celtic back into the lead with a stunning 30-yard strike to restore Celtic’s deserved lead. However, a lack of killer instinct from the Hoops, which has been missing all season, came back to haunt them as Izaguirre brought down Kiltie inside the box and the referee pointed to the spot. Higginbotham brilliantly dispatched the resulting penalty in the closing minutes of the game. 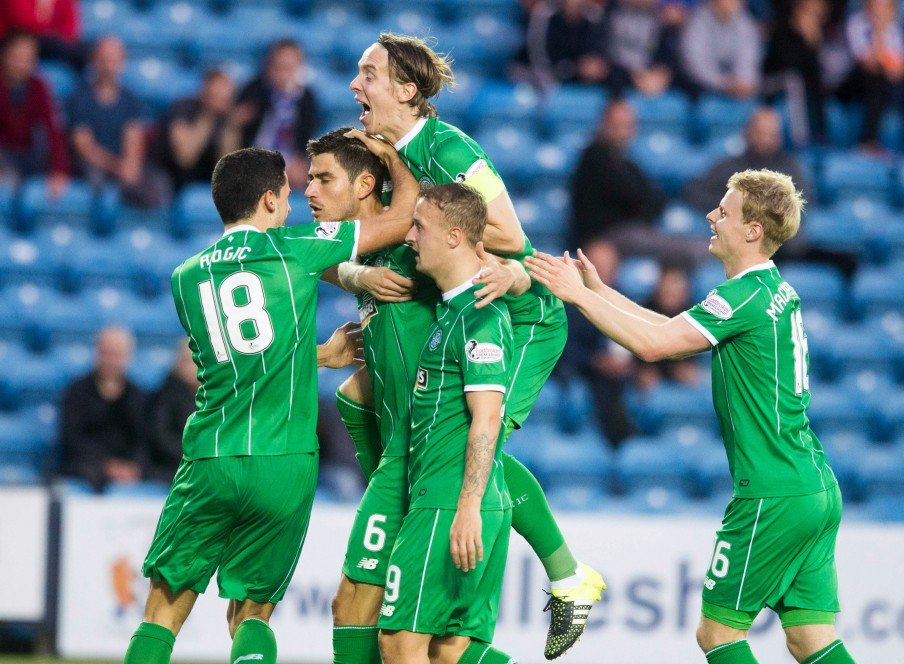 Deila spoke after the game criticising Celtic for their sloppiness and Bitton was in complete agreement with the Norwegian, as the Evening Times reported.

“We should have kept the ball and let Kilmarnock run after it, we didn’t do it and when you don’t do it you concede and that’s what happened.

“It was a great goal, but it doesn’t matter if we lose points.

“We should have finished the game, but that’s what happens when you miss chances.”