Winning one league in a season is a great achievement for any player, winning two is quite something!

Timothy Weah will be feeling very lucky this weekend if Celtic can secure another domestic title.

It has been confirmed in a report from the Daily Record that the Paris Saint-Germain loanee is eligible for winners’ medals in both Scotland and France.

All Celtic need to do this weekend is beat Kilmarnock and hope Rangers fail to beat Aberdeen and the Hoops will be champions once again. 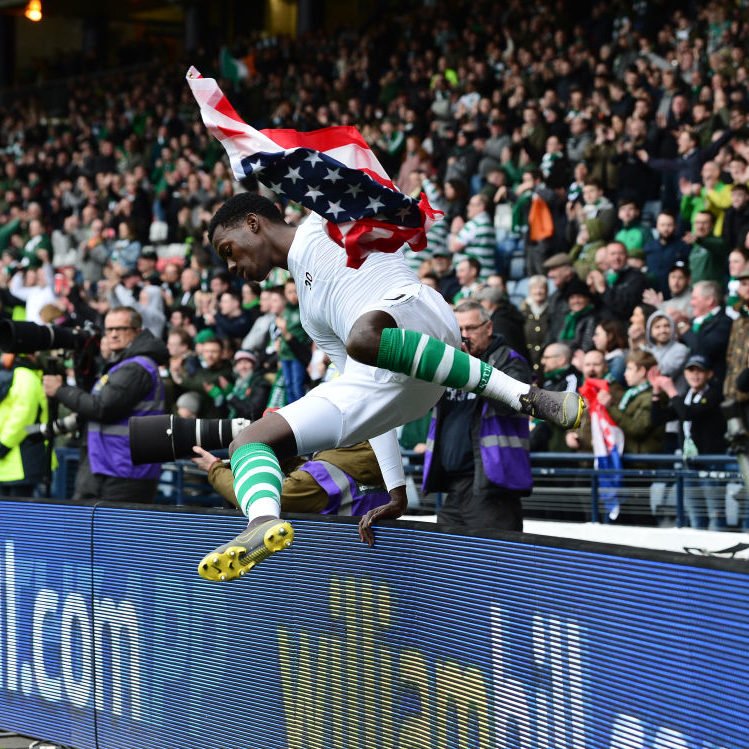 Weah has made 12 appearances since joining the Hoops on loan from the French giants, meaning he has surpassed the minimum amount of games required to be eligible for a medal.

Should Weah get a medal for PSG's achievments? 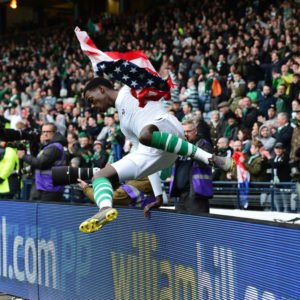 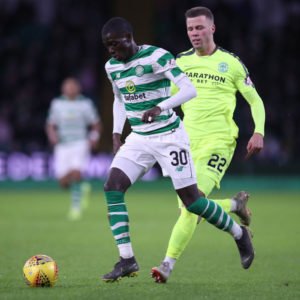 That’s no surprise to anyone, but it over in Paris, he has been named on the list of players who will receive a medal, despite the fact he’s played just eight minutes, yes eight minutes, of football in Ligue 1 this season.

At the start of the season, Weah came off the bench against Caen and scored in the final moments of a 3-0 win for PSG and that was enough to get himself on the list because of a different ruling system in French football.