Eboue Kouassi had reportedly told his agent of his desire to leave Celtic in the January transfer window.

According to Football Insider, Kouassi is keen on either a permanent move or a loan switch in the winter window in his attempts to play regular first-team football.

Celtic are likely to be willing to offload the former £3million-rated midfielder given his lack of first-team opportunities this season after recovering from a serious knee injury. 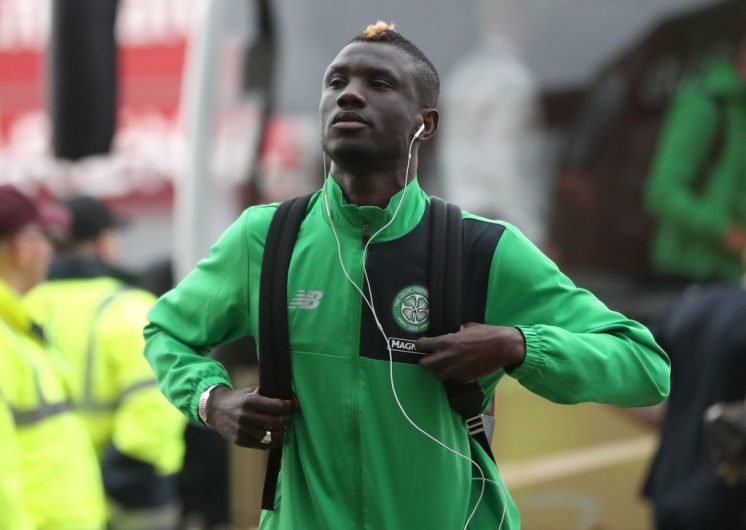 Kouassi’s desire to leave the club is certainly understandable given how he is yet to make a matchday squad this season.

The midfielder has returned to training following his length lay off with a cruciate ligament injury, but given Celtic’s reported transfer targets for January, it appears as though Kouassi faces an uphill battle of breaking into the side.

The likes of Victor Wanyama, David Turnbull and Niklas Dorsch have all been linked with respective moves to Parkhead in January, meaning an exit for Kouassi may be his best chance of gaining first-team football this season.

Do you think Kouassi needs to leave?