A number of Celtic fans have reacted to the rumours linking Crystal Palace with a £20million bid for Odsonne Edouard.

The Premier League side are apparently keen on signing the Frenchman and are willing to offer Celtic £20million for him; a fee that Darren Bent somehow believes the Hoops will accept.

And following the rumours, these Celtic fans have shared their reactions on social media with many laughing Palace’s interest away.

Twitter: Heard a fella on the radio this morning, talking about Crystal Palace being linked with a £20million bid for Odsonn… https://t.co/VQrGJFGfrk (@QuiltyEfc) 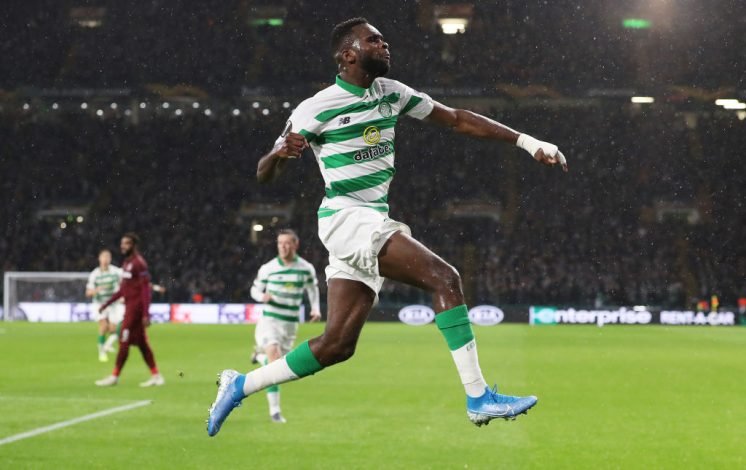 Do you think Edouard would even consider a move to Palace? 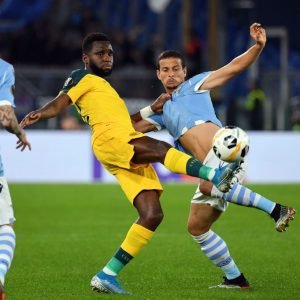 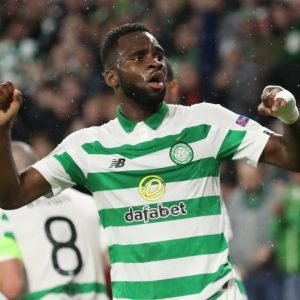 While interest from the Premier League is understandable given how talented Eddy is, Celtic will likely demand a figure higher than the record fee received for Kieran Tierney in the summer for him.

£20million from Palace therefore is likely to be snubbed straight away, and it would be surprising to see Eddy move to Selhurst Park even if Celtic did accept a bid.