Scottish champions Celtic have received a double fitness boost ahead of tonight’s clash with Kilmarnock.

Neil Lennon confirmed that both Kristoffer Ajer and Mikey Johnston have returned to training and are fit for the encounter tonight. 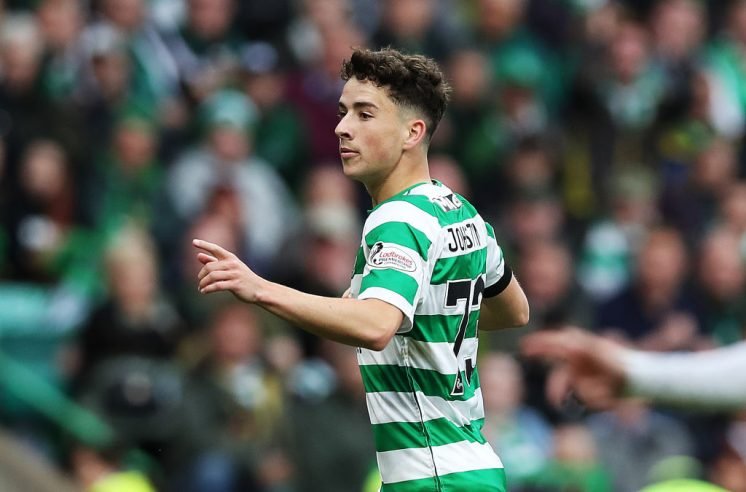 Both players were unavailable for the 1-2 victory over Partick Thistle last Saturday in the Scottish Cup but they’re now both available for selection.

The news comes as a big boost for the Hoops because Ajer has been a key part of the team so far this season, playing in 19 league games and netting once.

Do you want Ajer to start tonight against Kilmarnock? 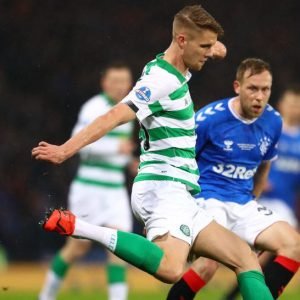 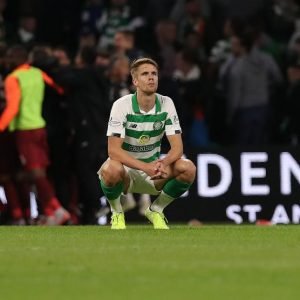 As for 20-year-old Mikey Johnston, he has found it difficult to get enough playing time and has made eight league appearances.

We’re expecting Lennon to bring Ajer straight back into the starting lineup because of his influential presence in defence, whereas Johnston may have to settle for a place on the bench as has happened on many occasions this campaign.