Celtic are interested in signing Bristol City winger Niclas Eliasson, according to Cittaceleste.

The Italian outlet claim that Lazio and Villarreal also join the hoops in pursuing the former Sweden Under-21s international, although the Rome based club are more likely to wait until the summer to firm up interest.

Eliasson joined Brentford in 2017 from IFK Norrkoping for around £1.8million, and while his contract runs out next summer, City have the option to extend it by a further year.

The Daily Record report that manager of the Robins, Lee Johnson, is deserate to get the 24-year to sign a new long-term contract at Ashton Gate.

Should the Hoops make an offer that is acceptable to City before next week’s transfer deadline, Eliasson would be Celtic’s third signing of the window, after Patryk Klimala and Ismaila Soro.

The Daily Record reports that Neil Lennon is eyeing a winger this month, and he could do much worse than Bristol City’s Eliasson.

The Swede has scored three times and assisted on ten occasions for the Robins this season, playing 24 times in the Championship (WhoSocred), and he is renowned for being able to cut in on his left foot, although he can equally play on the left wing too.

WhoScored also claim that crossing, making key passes and taking set-pieces are ‘very strong’ traits of Eliasson, while he is fairly good at conforming to his defensive duties too. However, the winger’s finishing and overall passing isn’t up to scratch, and he doesn’t exactly possess aerial prowess.

Given that Bristol City are only two points away from a play-off spot in the Championship this season, it is unlikely that the Robins would consider selling a player considered to be a key creative asset for Lee Johnson’s side. That is unless Celtic are prepared to pay City handsomely, and if they aren’t, this could be a target that the club can’t pursue until the summer at least.

Would Niclas Eliasson be a good signing for the Hoops? 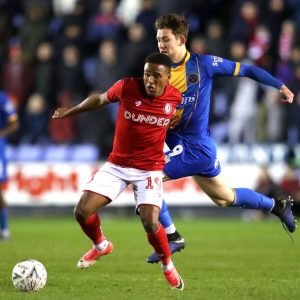 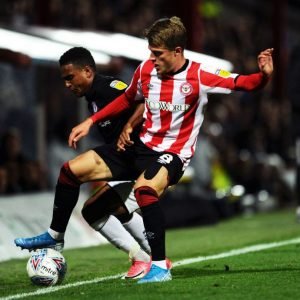 Don't know much about him to be honest 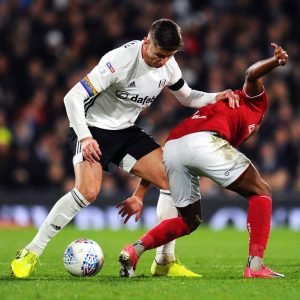