Luca Connell could become the latest player to leave Celtic this month, as Sky Sports News’ assistant news editor Lyall Thomas reveals Sunderland and Barnsley are both “in talks” with the Hoops over a loan move.

The midfielder arrived from Bolton last summer, but has not yet made a first-team appearance for Celtic.

Jonathan Afolabi and Lee O’Connor, who also joined the club in the summer window last year, have both been loaned out this month to Dunfermline and Partick Thistle respectively.

A loan move for Connell makes perfect sense for all involved in my opinion, and the Hoops should look to send him to Sunderland if possible.

Following Ismaila Soro’s arrival at the club this month, and with Olivier Ntcham likely to stay amid reported interest from West Ham, it looks increasingly unlikely that Connell will break into the first-team this season.

Do you think Celtic should loan Connell to Sunderland? 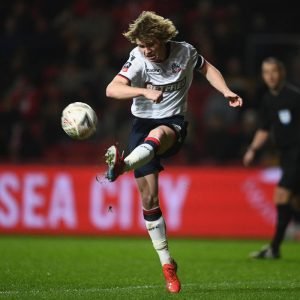 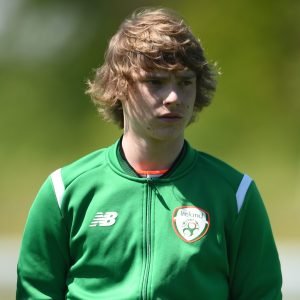 Therefore sending him out on loan to play regularly for promotion contenders in League One would allow him to develop as a player whilst playing for a creative team.

Barnsley meanwhile are battling to stay up in the Championship; something Connell already has experience of following his time with Bolton last season.