Scott Brown has revealed his desire to play for Celtic for “as long” as he possibly can.

Speaking to the media ahead of the Hoops’ clash with Motherwell on Wednesday, and following his 700th appearance for the club last weekend, ‘Broony’ stated his intention to carry on playing for the club for as long as he can.

Twitter: 🎙️ Scott Brown: “I want to play as long as I possibly can and stay here as long as I can. I’ve managed to tick off… https://t.co/cRcCHKPmML (@CelticFC)

After joining from Hibernian for a then record fee between Scottish clubs of £4.4million in 2007 (The Guardian), ‘Broony’ has gone on to enjoy a hugely successful career.

The midfielder has lived up to his label, dished out by The Guardian, as “the most exciting young player in Scotland” by going on to become one of Celtic’s greatest ever players and captains.

When do you think Broony will retire?

End of this season 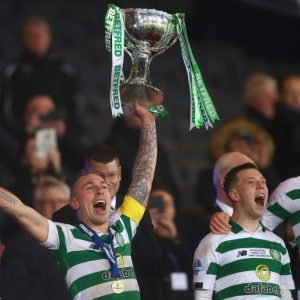 End of next season 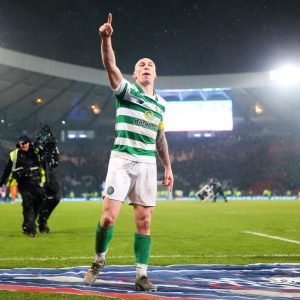 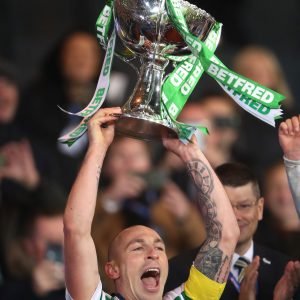 Broony has won everything there is to win in Scotland, and on multiple occasions, lifting 19 trophies during his time with the club, in addition to winning the League Cup with Hibs prior to his move in 2007 (Transfermarkt).

It would only be fitting for the skipper to see out his career with the club, hopefully, helping the Bhoys lift league titles numer nine and 10-in-a-row along the way.