Supporters from a number of different clubs have sent messages of support to Jackie McNamara and his family after the former Celtic captain was taken to hospital on Monday.

According to the Guardian, McNamara’s former teammate John Hartson revealed he had suffered a “bleed on the brain” whilst at home.

The report reveals McNamara was admitted to hospital for brain surgery, and is currently being treated in Hull after initially being taken to a hospital near his home in York.

McNamara made more than 250 appearances during his time with Celtic as well as playing over 30 times for Scotland during his career (Daily Record).

The 46-year-old has also had spells managing York City, Partick Thistle and Dundee United, and is currently working alongside Dunfermline with his sports management firm (The Guardian).

And following the news that he was taken to hospital, fans from a number of clubs have sent kind messages to the former Celtic captain through social media.

Twitter: @CelticFC @Jackie_Mc4 Prayers with him and his loved ones. From a DUFC fan. (@WadeGarrett7)

Twitter: @CelticFC @Jackie_Mc4 Thoughts are with Jackie and his family 💙 (@MotherwellBear)

Twitter: @Jackie_Mc4 Get well soon Jackie, lucky enough to have your shirt from your final game for Wolves and had some grea… https://t.co/oA1lKTNgkT (@salopwolf)

How many appearances did McNamara make for Celtic in total? 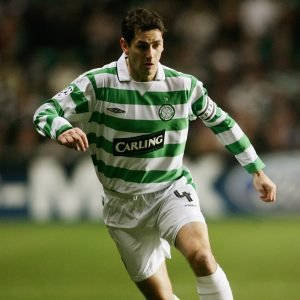 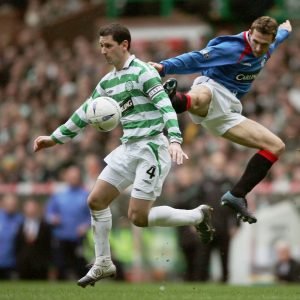