Celtic have reportedly scouted 23-year-old Serhou Guirassy, but could face strong Premier League competition if they pursue a move for the Amiens striker.

According to the Daily Mail, Guirassy has been scouted by Tottenham, Leicester City, Aston Villa and Celtic respectively this season.

Bournemouth and Brighton and Hove Albion were both linked with a January move for the striker, who is reportedly valued in the region of £18million (Daily Mail).

Guirassy certainly impressed for Amiens last weekend, scoring two and coming very close to a hat-trick in their 4-4 thriller with PSG.

The 23-year-old was also involved in the other two goals for Amiens, one of which was an absolute stunner from Gael Kakuta.

But while the striker did catch the eye last weekend, those two goals only took his tally for the season to eight in 22 appearances (Transfermarkt).

And at a reported fee of £18m, which would double Celtic’s transfer record after they spent £9m on Odsonne Edouard in 2018 (Sky Sports), we feel as if there could be better value for money elsewhere.

Who do you think would be the better signing? 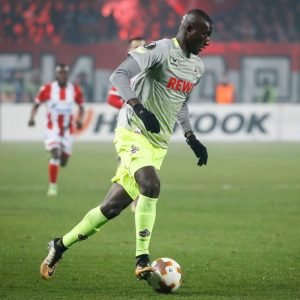 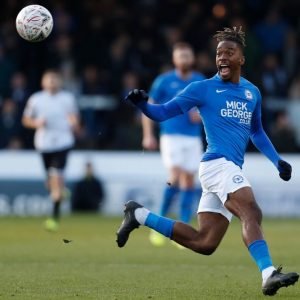 Take Peterborough United striker Ivan Toney for example, who is reportedly valued in the region of £9m, (Bristol Live), and has scored 25 goals in 38 appearances for Posh in all competitions this season.

He represents much better value for money in our opinion, and he is the same age as Guirassy.