Scott Brown has shown his class after sending Lewis Morgan a good luck message prior to the winger’s debut for Inter Miami.

The newly found MLS side made their first competitive appearance in the US top flight on Sunday with a difficult test against last season’s Western Conference champions and MLS Cup finalists Los Angeles FC.

Morgan started the game on the left-wing, in the role he had played for Celtic prior to his £400,000 move in January (Daily Record).

However, it wasn’t to be the dream debut for Morgan or Inter Miami, as they fell to a narrow 1-0 defeat to LAFC thanks to a goal just before half-time from former Arsenal forward Carlos Vela.

Do you think Morgan will succeed at Inter Miami? 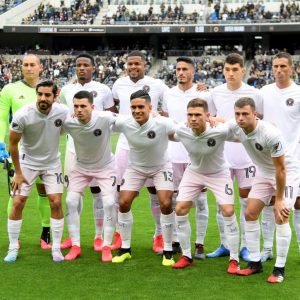 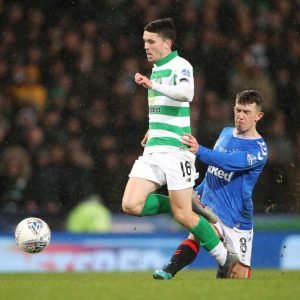 Prior to the game though, Broony uploaded a post to his Instagram story with a photo of Inter Miami’s lineup and the caption “Go on @lewismorgan14,” which was a nice touch from the Celtic skipper. 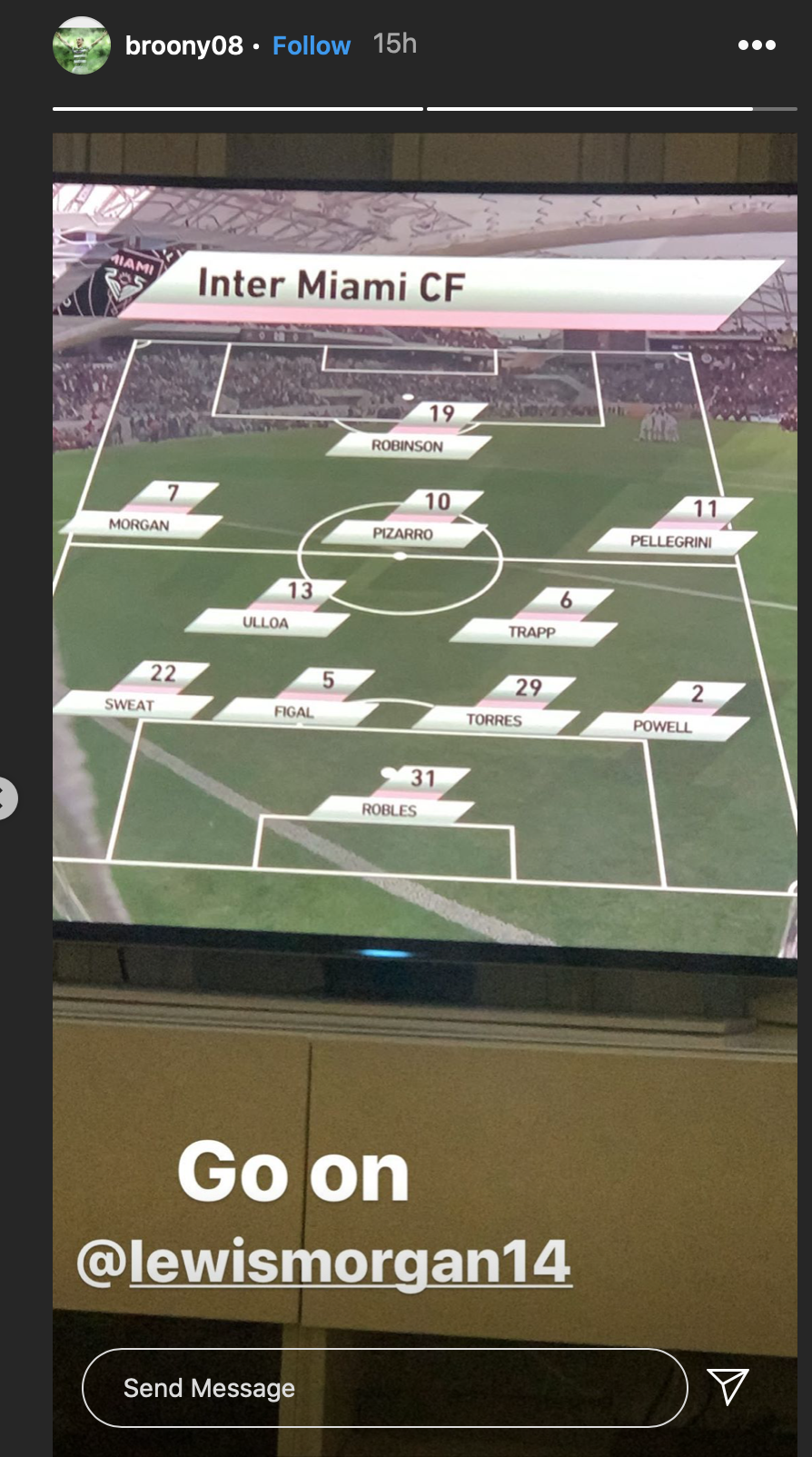