Ismaila Soro joined Celtic for a fee in the region of £2 million back in January following his move from Bnei Yehuda, and I’ve taken a look at three possible directions his career with the Hoops could go in.

The 21-year-old claimed he watches Kante whenever he gets the opportunity and he moulds his style of play around the World Cup-winning midfielder.

And there are certainly similarities in their respective styles of play to suggest he could replicate the success of the Frenchman.

The Daily Record described Soro as a player whose key assets are his ability to win the ball back in midfield and break up opposition attacks whilst displaying great energy; something Kante exceeds at doing.

While it’s a big comparison to make, if he gets his head down and succeeds with Celtic, he has all the foundations to become a successful player like his idol; though winning the World Cup with the Ivory Coast might be a stretch.

On the complete opposite end of the spectrum, Soro’s move to Celtic could struggle to hit the heights just as Eboue Kouassi’s did following his £2.8million move in 2017.

Kouassi has struggled to break into the first team during his time with the club despite initial optimism surrounding his arrival, though injuries has played a part in that.

The midfielder is now on loan with KRC Genk until the end of this season, and the Belgian outlet have the option to buy him in the summer, highlighting just how far down the pecking order he’s fallen.

Soro needs to be careful that his career doesn’t follow a similar path, especially considering how he is yet to make his debut for the club.

Arguably a good middle ground between Kouassi and Kante is Wanyama; a defensive-minded midfielder who succeeded at Celtic and Southampton, but struggled to really reach the upper echelons of the game at Tottenham.

And that has been emphasised by his move to MLS outfit Montreal Impact despite being at the stereotypical peak age for a footballer at around 28-years-old.

Big Vic had a short spell with the club but was adored by all, and that was emphasised by how many fans were disappointed when a deadline day return to Celtic failed to materialise in January.

Which do you think is the more likely outcome for Soro? 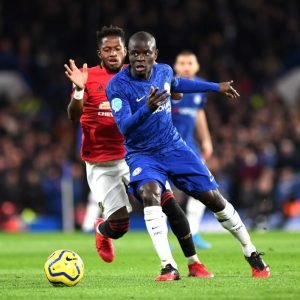 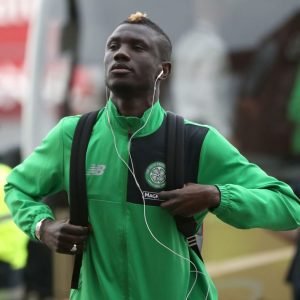 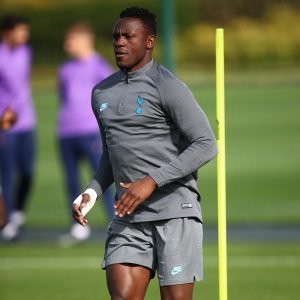 But if Soro can replicate Wanyama’s success at Celtic then he’ll prove to be both a hugely profitable and popular signing, given how the Kenyan joined for a small sum before being sold for around £12.5 million.