Ryan Christie has been showing off his skills once again on social media following his attempt at Celtic’s Treble Treble challenge.

The Hoops launched the social media challenge on Friday afternoon, with academy coach John McStay kicking things off with a demonstration video of how to do it.

The aim of the challenge is for people to do three kick-ups with their feet, three with the thigh and three on the head consecutively without letting the ball touch the floor.

Christie has already taken part in one social media challenge following the postponement of football in Scotland until further notice, with a stupendous bit of skill with his trick shot attempt at the #toiletpaperchallenge.

This time around, he gave the Hoops’ Treble Treble challenge a go, and as you’d expect for a player of his ability, he completed on his first attempt.

I was slightly disappointed, however, as he didn’t attempt another trick shot on this occasion.

Are you impressed by Christie's attempt? 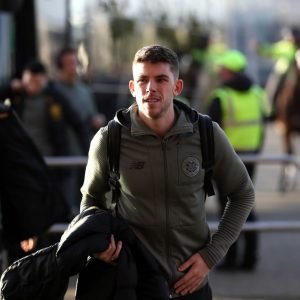 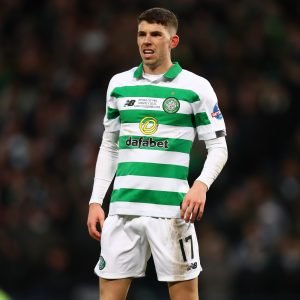