Celtic hold an interest in Everton trio, Anthony Gordon, Morgan Feeney and Lewis Gibson, according to a report from Kieran Devlin of The Athletic.

The writer’s in-depth report about Celtic’s recruitment strategy is very informative and explains some of the policies that the club has implemented in recent years, one of which is the targeting of young players.

According to the report, Celtic have regularly had scouts at Everton’s under-18s and under-23s games this season, and it looks like those scouts have been impressed by Gordon, Feeney and Gibson.

Devlin indicates that Celtic tried to take Gordon on loan in January, but Everton knocked them back. He also indicates that the Hoops are tracking another pair of Toffees’ players; 21-year-old Feeney and 19-year-old Gibson.

Who was the best signing? 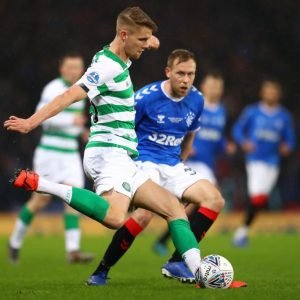 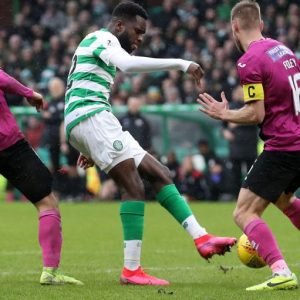 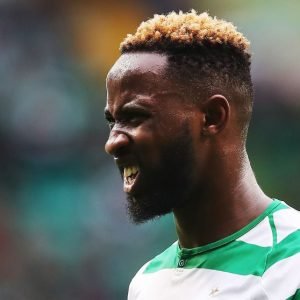 The club’s scouts clearly have an eye for spotting young stars, and it’s encouraging to see them still working hard to get some future stars to Parkhead.