Celtic target Mark McKenzie would seemingly welcome a move the the Scottish champions this summer, judging by his latest comments.

The American is currently competing for the Philadelphia Union in the MLS is Back competition and scouts from Celtic have been watching the centre-back with regularity.

His latest comments, as reported by the Daily Record, seem to suggest that he would be willing to move from the USA to join the Scottish champions if a deal between the two clubs could be agreed.

As a kid, you dream of playing at the top clubs in the world. Playing in top leagues and in Champions League and whatnot. It’s always a blessing to be able to draw interest from clubs in Europe.

After losing a couple of defensive options this summer, it does look like Neil Lennon would be wise to improve that particular area of his squad.

Should Celtic make a bid for Mark McKenzie? 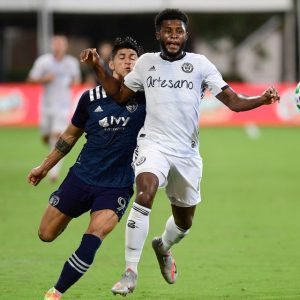 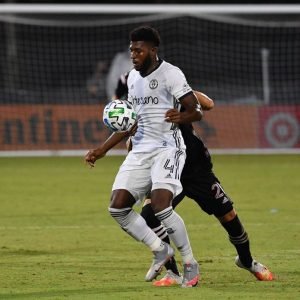 McKenzie has 18 months left on his current contract and the Record say he could be available for around £1million.

For that price, if he’s as good as Celtic’s scouts seemingly think he is, then he could well be a player worth pursuing as Lennon will need a strong, deep squad to help Celtic win another league title whilst also competing in the domestic cups and in Europe.