Ivan Toney wants to join Celtic this summer but time is running out for The Hoops to make a move for the  Peterborough United striker as his club have revealed that he is closing in on a move elsewhere.

Posh director of football Barry Fry has revealed that the forward would prefer to make a move to Celtic but The Hoops are yet to come back to the table with a new offer, meaning another club, thought to be Brentford, are closing in on a move to sign the 24-year-old.

The lad is very close to signing for someone else in the next couple of days. Celtic would have been his preferred choice but they are nowhere near it. I heard from Ivan’s agent to say Celtic were coming back but that was on Sunday evening, after their first game, but I haven’t heard anything.

Should Celtic make a move for Ivan Toney? 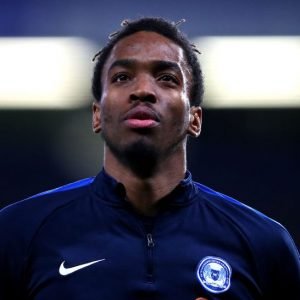 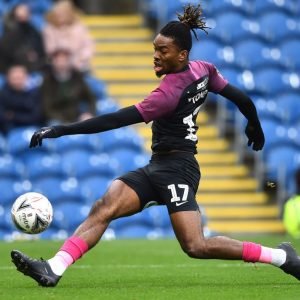 It looks like it’s now or never for Celtic if they do want to complete a move for Toney as Posh want to get a deal done sooner rather than later so Darren Ferguson can begin to plan for the new League One season knowing which players he’ll have available to him and how much of a transfer budget he will have.

Brentford failed to earn promotion on Tuesday night as they lost the play-off final, so it remains to be seen if that has an impact on this deal. However, if they do have the cash available, then Celtic will need to act quickly if they do want to get a deal done for the star striker.