However, it appears as if the Hoops have now been handed a January transfer boost, with the Hammers sealing a deal for Watford defender Craig Dawson on Monday evening.

Dawson completed a season-long loan deal at the London Stadium, with the deadline for domestic deals to be completed in England just days away.

Reports last month claimed Davies was likely to sign a pre-contract deal with Celtic in January, with the 25-year-old out of contract at Deepdale at the end of the current campaign.

It seems hard to imagine that West Ham will sign Davies as well as Dawson, so this new transfer development presents a real boost for the Hoops.

Neil Lennon was reportedly hoping to add a centre-back to his squad late in the transfer window, however, they only managed to secure the services of AC Milan left-back Diego Laxalt.

Would you like to see Davies at Celtic Park? 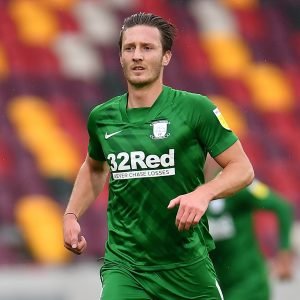 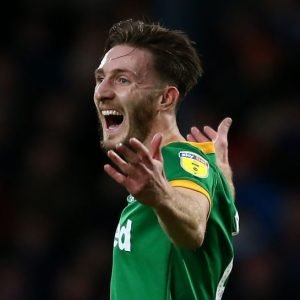 The Northern Irishman currently has Shane Duffy on loan at Parkhead, so sealing Davies’ services for next season over the coming months could leave Lennon feeling more relaxed about his central defensive options for the 2021/22 season.

The Hoops need to have everything crossed that Davies remains a Preston player past the domestic window and refuses to sign any new deal at Deepdale.