The Hoops suffered a home defeat against AC Milan before surrendering a two-goal lead to draw with Lille seven days ago. Neil Lennon’s side bounced back from the draw with Lille by beating Aberdeen in the Scottish Cup semi-final.

Midfielder Olivier Ntcham started in all three games, but some fans don’t want to see the Frenchman in Lennon’s starting line-up tonight.

The 24-year-old has been a mainstay so far this season in the Premiership, featuring in all 11 of Celtic’s fixtures to date (Transfermarkt).

@HereCelts shared their predicted Parkhead line-up for tonight’s clash with the Czech outfit. Ntcham was included in the team alongside Scott Brown and Callum McGregor in a midfield three.

The post received plenty of interaction, with these Hoops supporters staking their claims to axe Ntcham from the team.

Twitter: @HereCelts Ntcham no way, playing him and Brown is disastrous. Sell him ASAP. Frimpong sadly is our weakest link (@DubaiHoops)

Twitter: @HereCelts No ntcham for me eddy in number 10 role then griff or ajeti up front (@Jamiecrosbie10)

Would you start Ntcham this evening? 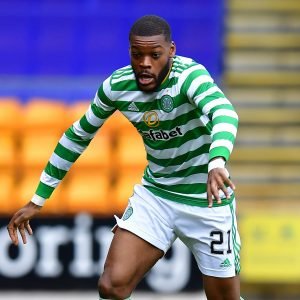 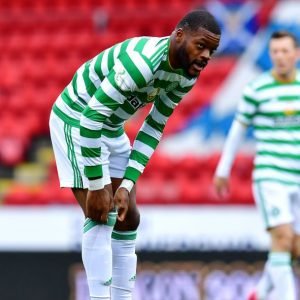 Lennon has gone with a back three and a back four in Celtic’s opening group games, so it’ll be interesting to see his tactical and selection approach this evening.