Celtic appear to be keen on Preston North End defender Ben Davies ahead of the January window.

Reports in recent months have claimed the Hoops are likely to land the 25-year-old on a pre-contract agreement in the New Year.

However, the Championship side are doing all they can to tie down their star man to a new deal.

The Lancashire Evening Post have now revealed that Davies is one of four Preston players to have been offered fresh terms.

The offers are thought to be ‘significant’ increases on their current Deepdale deals, with the defender out of contract at the end of the season.

It shouldn’t come as a surprise to see the second-tier side make Davies an improved contract.

Davies is valued at £2.16m by Transfermarkt, so losing him for nothing would be a big blow.

Do Celtic need another centre-back in January? 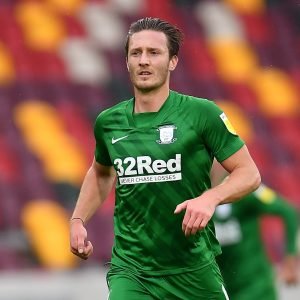 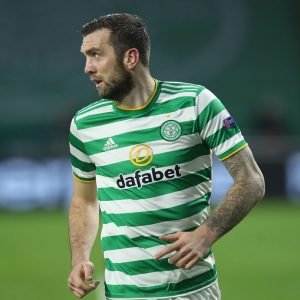 On the flip side, it could be a shrewd move by the Hoops if they sign him for nothing next summer. He’s made 131 appearances for Preston, and at 25 years of age, appears to bee approaching his prime.

If previous reports are to be believed, Celtic officials will be waiting patiently, hoping that the centre-back doesn’t put pen to paper on a new deal prior to the January window, where they could then make their move.