The January window could be a busy month for Celtic, with several first team stars linked with moves away from Parkhead.

Among the latest is Hatem Elhamed, with The Scottish Sun reporting that the defender could leave the club 18 months into his four-year deal due to personal reasons.

They claim that the 29-year-old has spoken to club officials about his situation and the Hoops may grant the Israel international a permanent or temporary exit in the New Year.

If that is the case, Neil Lennon may need to bolster his right-back options, with Elhamed starting in that role on five occasions so far this season. [Transfermarkt]

One man who we feel the club should look to bring in is Daryl Janmaat.

The 31-year-old, who was linked with a move to Liverpool just last month, has 31 caps for the Netherlands. He has been a free agent since leaving Watford in October, making 85 appearances for the Hornets during his four-year stay at Vicarage Road.

Janmaat, who has also turned out for Newcastle United, has made 145 appearances in the Premier League in total.

Should Elhamed leave, the Dutchman could slot in perfectly and offer Lennon a much-needed experience head at right-back. He could also help youngster Jeremie Frimpong mature in the right-back role, however, financially, a deal may need some work.

Would you like to see Janmaat at Celtic Park? 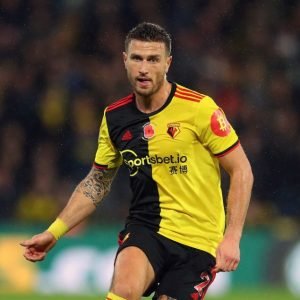 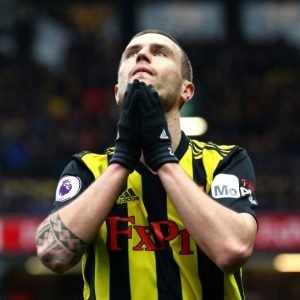 Although Janmaat is available for nothing right now, he was reportedly on £45,000-a-week at Vicarage Road.

If a deal can be struck, we see a move as a no-brainer, but Celtic officials may need to be quick if they wish to pursue a deal for the player, with the winter transfer window fast approaching.