It’s safe to say that Celtic appear to be missing some spark out wide following James Forrest’s ankle injury earlier in the season.

The 29-year-old has been out of action since picking up the knock against Riga back in September, with the player even seeing a specialist during that time.

The Hoops have struggled massively without his services, winning just two out of their last 12 games in all competitions and scoring more than once in just five of those fixtures.

Neil Lennon’s side have fallen 13 points behind Rangers at the top of the Premiership while also being dumped out of the Europa League and Betfred Cup.

Lennon, who has been backed by the board despite the club’s woeful form, has also been without Mikey Johnston since January, with natural wide options hard to come by at Parkhead at this moment in time.

The winter transfer window is fast approaching, though, and we feel that the club should be looking into a move for free agent Nathaniel Mendez-Laing before the New Year.

Mendez-Laing has been without a club since September after Cardiff City terminated his contract. The Championship side didn’t explain the reasons behind the decision, but reports suggested it was due to a breach of contract.

The 28-year-old, who can play on either flank, has made more than 300 senior appearances during his career and has contributed to 87 goals. [Transfermarkt]

He has recently been training with Karim Benzema’s personal coach in Dubai and looks to be in great shape.

WhoScored have labelled his dribbling and defensive contribution as his main strengths; and those two attributes, as well as his physicality, would surely be welcomed in Lennon’s side. 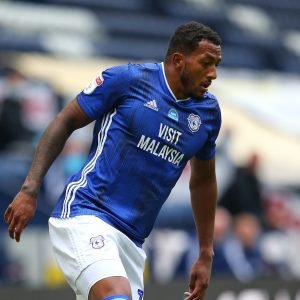 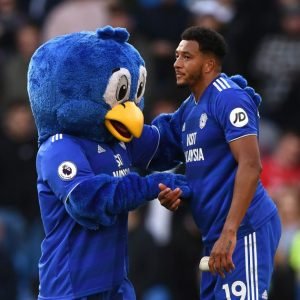 He was reportedly earning just shy of £18,500-a-week with the Bluebirds, so securing his services looks a realistic financial possibility.

Mendez-Laing may well prove to be the spark the Hoops need out wide; and for a free agent, he looks like he could be a shrewd piece of business by the club if they were to pursue him.