Celtic returned to winning ways on the Scottish Premiership on Sunday afternoon, defeating Kilmarnock 2-0 at Parkhead.

Neil Lennon made two changes from the win over Lille on Thursday, with Diego Laxalt and Patryk Klimala making way for Odsonne Edouard and Greg Taylor.

And it was Taylor’s display which left many Hoops fans unimpressed on social media during the encounter.

The 23-year-old, who joined the club from Kilmarnock last year, made his ninth league start of the season – his first for over two months.

Lennon’s side dominated throughout and Taylor actually recorded the assist for Mohamed Elyounoussi’s deflected opener just before the hour mark.

This is what these Celtic supporters had to say about Taylor’s performance, with many not happy. One even stated he ‘offers absolutely nothing’ to the side.

Twitter: Greg Taylor loves booting the ball off the first man. Waste of a jersey (@Hez_again)

Twitter: frimpongs not a winger, and greg taylor is not a footballer (@scottsjks)

Should Celtic sell Taylor our the next six months? 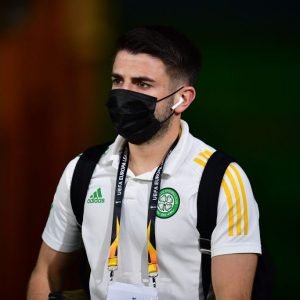 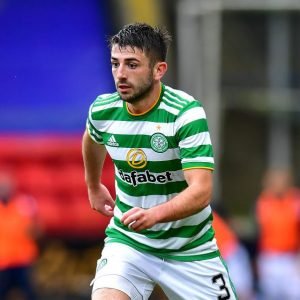