Celtic are reportedly ‘looking into’ a deal for Manchester United midfielder Jesse Lingard.

An exclusive report from TEAMtalk last week claimed that the Hoops were one of a number of sides across Europe keen on the 27-year-old.

Lingard, who is reportedly on £75,000-a-week, has featured in just 99 minutes of competitive action this season at Old Trafford and has appeared to have fallen out of favour under Ole Gunnar Solskjaer.

The recent report suggested that he is ready to ask the Red Devils for a move in January, providing United decline their option of extending his Old Trafford stay for a further 12 months.

Several Celtic supporters were against the idea of the club moving for the England international in the New Year, with one fan describing Lingard as ‘overrated‘.

However, following the recent impressive performances of David Turnbull, we feel as if the Hoops must now end their reported interest in the Manchester United man.

Turnbull, who began the season as a regular in Neil Lennon’s side, received his first start since the beginning of October in the club’s 3-2 win over Lille on Thursday.

The 21-year-old, playing in an attacking midfield role, provided a first-half assist for Christopher Jullien and scored the winner with 15 minutes remaining.

He ended with a man of the match WhoScored rating of 8.24/10 and kept his place in the side for the Scottish Premiership encounter with Kilmarnock on Sunday.

Turnbull once again impressed after featuring from the off, setting up Shane Duffy for the second in a 2-0 win.

How many signings do Celtic need in January? 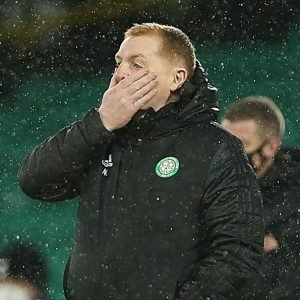 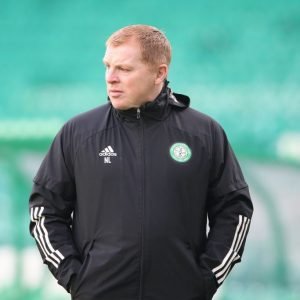 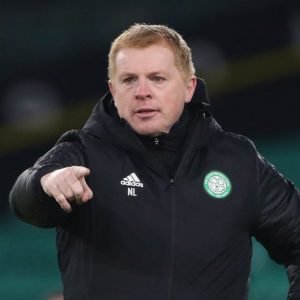 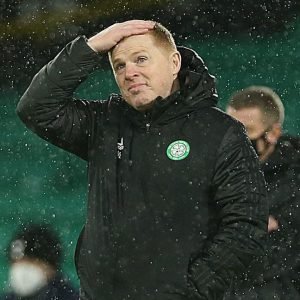 He bettered his WhoScored rating with a score of 8.72/10, with his display coming in for plenty of praise from many Hoops fans.

Hopefully, Turnbull’s impressive performances can continue, but even if they suffer a slight dip, we feel that he’s proven himself enough for a pre-contract move for Lingard to be called off for good.