Celtic are one of numerous clubs keeping tabs on Airdrie winger Thomas Robert.

That’s according to the Scottish Sun, who claim that Dundee United, Hearts, Hibernian, Rangers and several English sides are monitoring the 20-year-old.

It appears as if Hammond saw enough of Robert for the club to step up their interest, with Hoops scout Tosh McKinlay watching the wide man on Saturday against Montrose.

Robert, son of former Newcastle star Laurent, only arrived at Airdrie over the summer on a free transfer from Montpellier.

The Frenchman, who can play on either flank, appears to be a man in-demand with the January window fast approaching.

Robert has scored three times and has provided two assists in 704 minutes of action this season. [Transfermarkt]

Are you Lennon in or Lennon out after recent results? 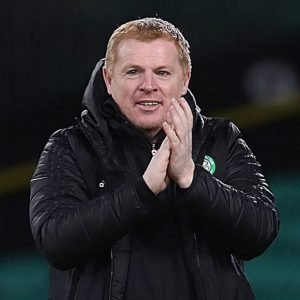 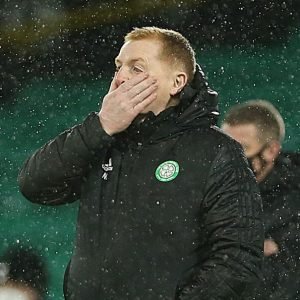 He failed to score or assist in front of Hoops officials, but it seems as if Celtic like what they see in the youngster given McKinlay followed up on Hammond’s visit.

Celtic have their worries and concerns over current young winger Karamoko Dembele, and with his deal up in six months time, the Hoops may see Robert as an ideal replacement, should Dembele leave Parkhead.