The 26-year-old, who arrived in a £4.5m deal over the summer from AEK Athens, has made 17 appearances in all competitions so far this season.

However, the Greek international has appeared to have fallen out of favour at Parkhead, featuring in just one of the club’s last five league games. [Transfermarkt]

Scott Bain has had his chance in front of Barkas, but it’s Conor Hazard who has the gloves currently.

The 22-year-old received his first start of the season in the Europa League win over Lille and kept his place in the side for the Scottish Premiership victory over Kilmarnock.

@CelticGossip shared their views on Barkas on Wednesday afternoon, admitting the summer signing wouldn’t be in their final line-up.

The post received plenty of interaction, with these fans all agreeing.

Twitter: @CelticGossip @CelticFC Agree. Nothing against the guy but he just doesn’t give out any kind of confidence. (@Anthony76119606)

Twitter: @CelticGossip @CelticFC Has to be Hazard who starts in goals. Should never change a winning team (@coddy84)

Who should be in goal on Sunday? 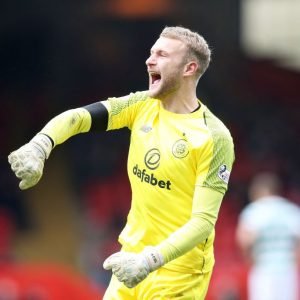 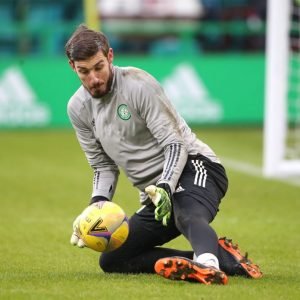 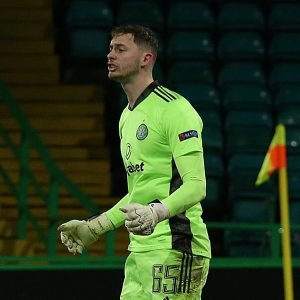