Celtic’s interest in Mark McKenzie has been no secret over the last six months.

The Hoops first registered their interest in the summer before eventually securing the services of Shane Duffy on a season-long loan. The Philadelphia Union defender has remained on the club’s radar ahead of the January window, with clubs from the Bundesliga and Premier League also keen on the USA international.

There has been some good news in regards to Celtic’s interest in McKenzie, though.

Philadelphia Union boss Jim Curtin revealed earlier this month that there was ‘nothing on the table’ as of yet; and the 21-year-old has since confirmed to Sky Sports that he would consider a move to Parkhead in the New Year.

We feel as if Celtic chief executive Peter Lawwell must act on these two exciting updates.

With no offers on the table as of yet, it seems as if the Hoops still have the chance to secure McKenzie’s services.

Curtin described the defender as ‘unbelievable’ not long ago, with McKenzie selected in the MLS Best XI and MLS Is Back XI last season.

The centre-back has revealed he would love to follow in the footsteps of Virgil van Dijk, so moving to Celtic Park may be the perfect move at this moment in his career.

In regards to Neil Lennon’s current defensive options, McKenzie could be a perfect replacement for Kristoffer Ajer, who has been linked with a move to AC Milan in recent months. 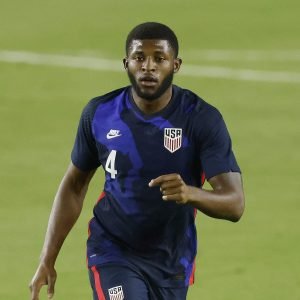 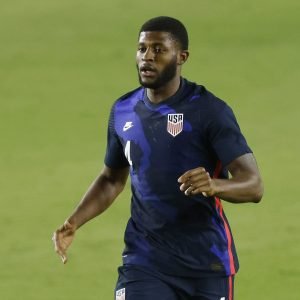 Should the Norwegian depart, we feel as if the Hoops need to bring in a replacement in the same window, and McKenzie appears to be a realistic target.

The Daily Record suggested over the summer that he was valued at just £1m. That figure has probably increased due to his displays and European interest, but financially, a deal appears viable for all parties.