Celtic are back in action this evening, three days on from their historic Scottish Cup Final win over Hearts.

Neil Lennon’s side take on Ross County in the Scottish Premiership, and many Hoops fans want to see Ismaila Soro and Mikey Johnston handed Parkhead starts.

The pair both featured from the bench at Hampden Park in extra-time, with Soro replacing Scott Brown and Johnston coming on for Shane Duffy.

There are bound to be changes this evening, though, with Lennon confirming on Tuesday that both Brown and Duffy are doubts for the clash against Ross County.

The Hoops are looking for revenge following their Scottish League Cup defeat to tonight’s opponents last month, with many hoping Lennon will place his trust in Soro and Johnston.

These Celtic fans all included Soro and Johnston in their pre-match tweets, with many hoping to see the youngsters from the off.

Twitter: I want to see Soro and Johnston in from the start tomorrow please and thank you (@LiamDey)

Would you start both tonight? 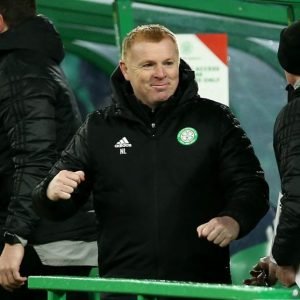 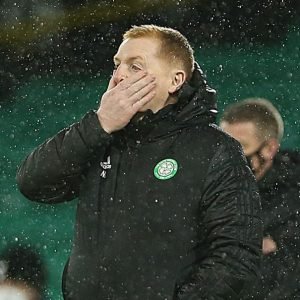 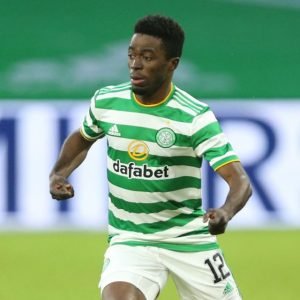 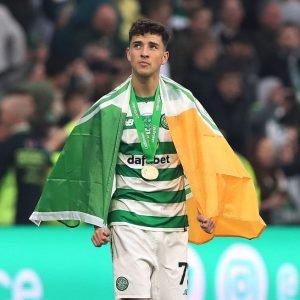 Twitter: I think will see Griffiths, Rogic, Johnston and Soro all start against Ross County….barring any food poisoning etc