Celtic, along with Premier League side Everton, are thought to be tracking Aston Villa winger Tyreik Wright.

That’s according to the Daily Mail, who claim that both the Hoops and the Toffees are keeping tabs on the 19-year-old, with his deal up at the end of the current campaign.

Clarke has labelled Wright, who can play on either flank, as having ‘match-winning quality’, as well as highlighting the teenager’s energy and pace.

Wright clearly fits one of two new Celtic transfer policies, with the Irish youngster an exciting young prospect available on a pre-contract or nominal fee.

Would you like to see Wright arrive at Celtic? 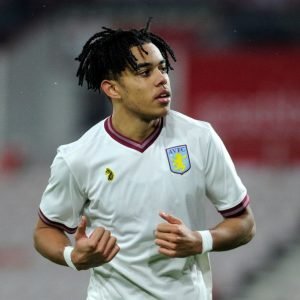 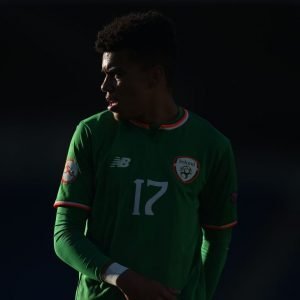 To us, should the Hoops win the race for Wright’s services, he could end up filling the void left by Karamoko Dembele.

The 17-year-old is reportedly set to leave the club in the summer, so bringing in Wright could end up being a like-for-like replacement.