Celtic are thought to be looking at a summer move for international defender Sinisa Sanicanin.

That’s according to Romanian outlet Telekom, relayed by the Daily Record, who suggest that Besiktas and Galatasaray are also keen on the 25-year-old.

Sanicanin, primarily a centre-back but can also play at left-back and in a defensive midfield role, currently plies his trade with Serbian side Vojvodina.

The Bosnia international is out of contract at the end of the season and is not expected to make a decision regarding his future until the summer.

Even though Sanicanin will reportedly wait until the summer to decide where his future lies, the Hoops can now approach the versatile defender over a pre-contract agreement.

Do Celtic need two centre-backs in the summer? 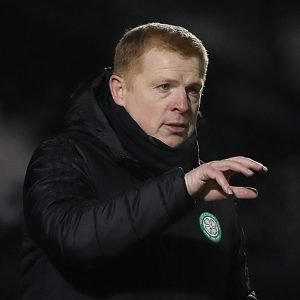 No, one will do 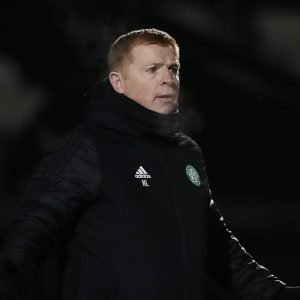 That could be a smart idea, especially with Shane Duffy set to return to Brighton in the summer following his loan, Kristoffer Ajer linked with a move to AC Milan in recent months and Christopher Jullien suffering a serious injury.

Securing an experienced centre-back ahead of the 2021/22 campaign may prove to be a good starting point on the transfer front, and a 25-year-old international centre-back on a free doesn’t come around very often.