Celtic’s first game after the World Cup break is a trip to Pittodrie to face Aberdeen on the 17th of December, a game which promises to be interesting in a number of reasons.

It will be a test for the Hoops to see how the team copes with not playing first-team football for around a month, and Aberdeen is never an easy place to go for the Hoops, and the Pittodrie side, who currently sit third in the Premiership, will provide a tough test, which the Bhoys can pass if they play to the best of their abilities. 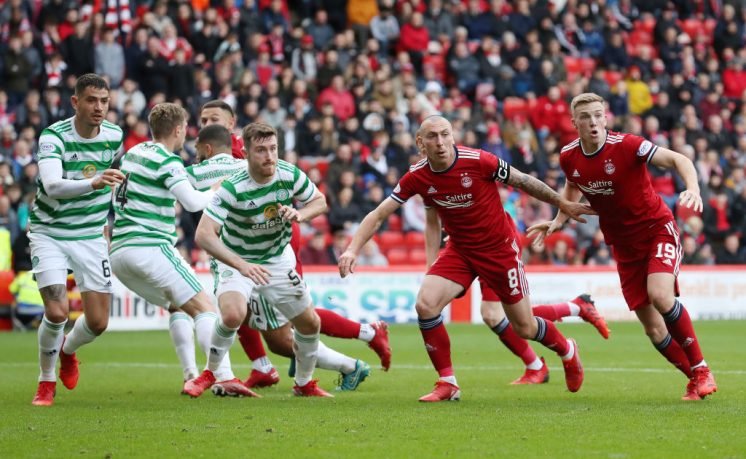 The game will also be interesting as the Hoops could well come up against a player that they are reportedly keeping tabs on in regards to a possible signing in the future – Aberdeen midfielder Connor Barron.

It was reported back in June that the Hoops sent a scout to watch the player in action for Scotland’s under-21 team.

Since then the 20-year-old has featured regularly for Aberdeen since coming back from a knee injury, he has made eight appearances this season scoring one goal – against Rangers.

It is the player good enough to play for Celtic on a regular basis? It is hard to say, and more of a clue could be provided after the game at Pittodrie next month.

Should Barron play well in the 90 minutes, then it wouldn’t be a shock to see the Hoops make an effort to sign the player, maybe not in January, but at the end of the season.

Of course, you don’t buy a player solely based on one appearance, but if Barron does play well against the Hoops, and dominates the game for example – which hopefully won’t happen, and Celtic get the three points – then the Hoops boss might well consider making a move for the player in the future. 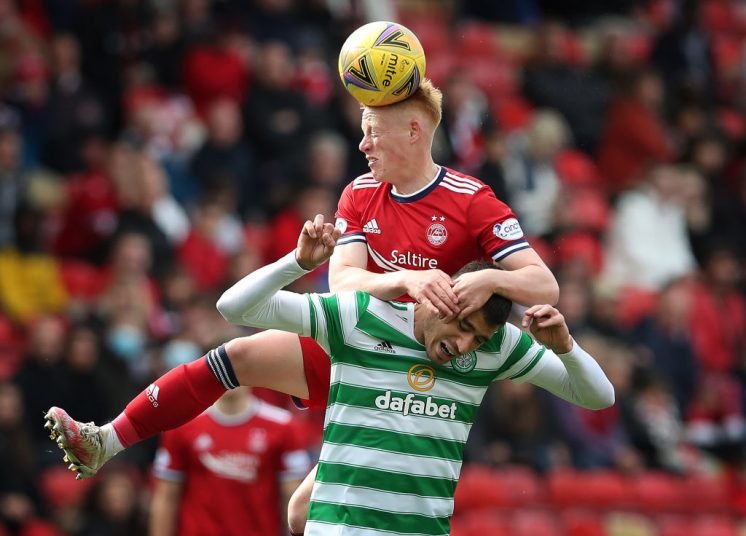 Celtic do have a lot of midfielders though, so Barron wouldn’t feature for the Bhoys every week like he does for Aberdeen, but you have to think that the player would have the confidence in his abilities to make the breakthrough to the Hoops first-team on a regular basis.

This is all just a hypothetical situation, but the fact that Celtic have scouted the player does indicate that they are interested in signing him, to some extent at least. We shall find out soon enough just how serious Celtic’s interest in Barron is, and it could depend on just how well he plays against the Hoops on the 17th of December.