Celtic manager Ronny Deila has explained his reasoning behind leaving Scott Allan out of his matchday squad for the game against Ross County, despite many fans wanting to see the midfielder get more game time.

The 24-year-old has been a bit-part player this season, in fact, he has yet to start a league game, but Deila explained that with fierce competition for places in the squad, he hasn’t been able to find a way to get the former Hibernian man into his side.

Allan has impressed when he’s been in the squad four assists in 14 substitute appearances this season in the green and white Hoops.

As quoted by the Daily Record:

It’s tough to pick the team now. Scott was in the 20-man squad but not the 18. It’s competition and everybody has to work to get in the team. That’s the reality of playing here. 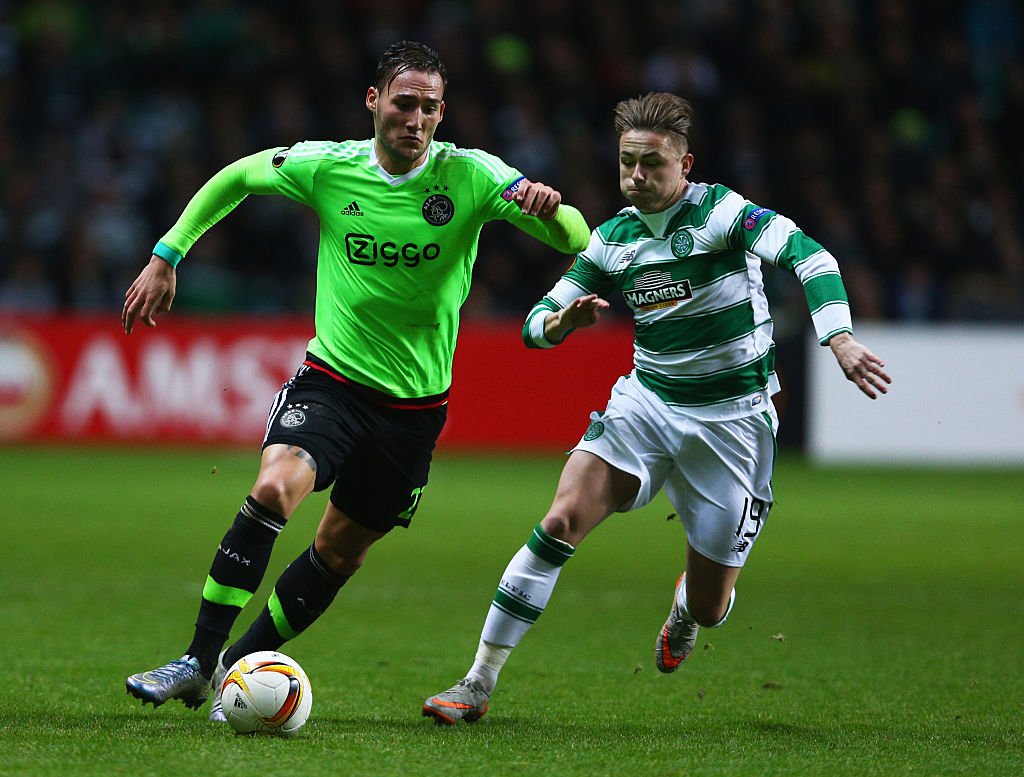 Despite the recent 2-1 loss to Aberdeen, Celtic remain on course for a fifth league title in a row, and with the likes of Stefan Johansen, Callum McGregor and Tom Rogic seemingly ahead of Allan in the pecking order, he may be forced to wait to get a regular run of games.

Celtic are three points clear of Aberdeen at the top of the table after the 2-0 victory against Ross County yesterday thanks to goals from Leigh Griffiths and Dedryck Boyata. The Dons have a chance to close the gap on Monday night when they travel to Inverness.

The Dons do have a chance to close the gap again on Monday night when they travel to Inverness but Celtic still have a game in hand against Dundee.