Stuart Armstrong has commented on his sides fighting spirit after Celtic fought back from being two goals down to win 4-3 in the dying minutes against Motherwell.

Brendan Rodgers’ side maintained their unbeaten status in domestic football and are eight points clear at the top of the table with three games in hand.

The win over Motherwell certainly wasn’t a stroll in the park, as striker Louis Moult bagged a brace for Mark McGhee’s team, but the away side would prove too strong after an impressive second half performance.

Armstrong has broken into the starting eleven in recent weeks and showed his quality on Saturday after registering two assists and a goal, as well as rightfully earning the man of the match award.

The midfielder was quoted by the Daily Mail when speaking of his side’s quality under boss Rodgers:

We’re a flexible team and we can play attractive football at times, but we’ve shown we can battle as well and, against Motherwell, grind out results and performances when we need them.

We had a huge win last week in the Betfred Cup final and the next fixture is always difficult after a very big performance and a lot of emotion and energy.

I don’t like making comparisons between old and new, but we have great belief in the gaffer and he believes in us,

That’s very important when you want to be a winning team. He knows how he wants to play and we’re doing our best to do that for him and ourselves. 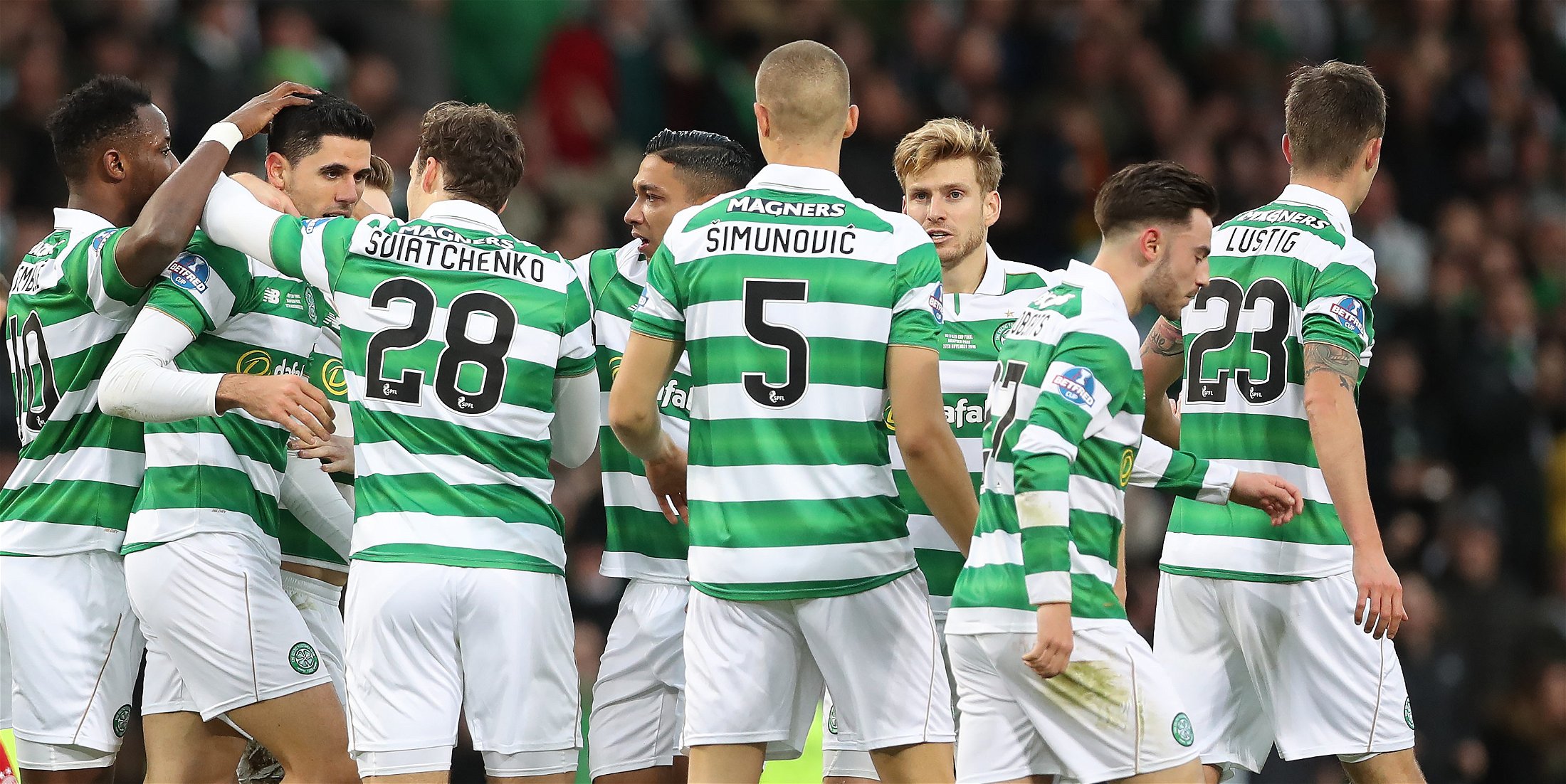 After clinching the League Cup trophy last week, their first piece of silverware of the season, Rodgers and his side will be focused on sealing the league and securing the Scottish Cup to complete a domestic treble.

The Hoops do have one more fixture in the Champions League to play and will travel down south when they face Manchester City on Tuesday night. The only thing up for grabs from Celtic’s point of view is pride, but that won’t stop the team from giving their all.