Leigh Griffiths is set to undergo further fitness tests as he steps his return to action.

Speaking at his pre-match press conference, as reported by the Daily Record, interim boss Neil Lennon confirmed that the striker is set to take another step towards his first-team return.

Griffiths is having his fitness tests today. He’s still got a lot of work to do. 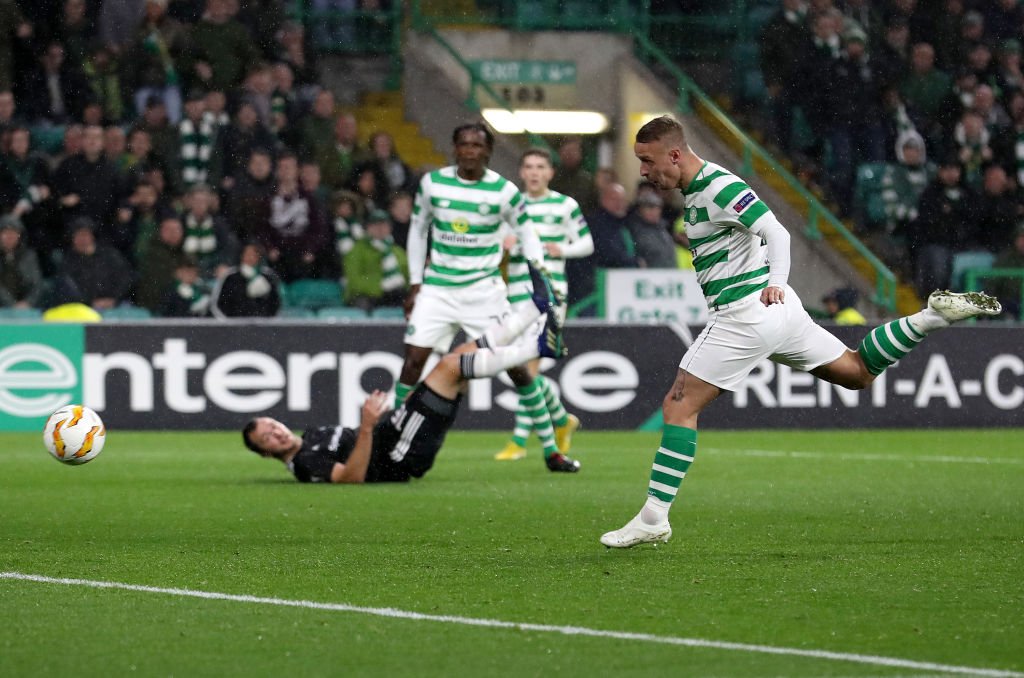 Lennon refused to be too specific when discussing a potential return date for the striker, in what will be a massive lift for the Hoops.

How many goals do you think Griffiths will score next season? 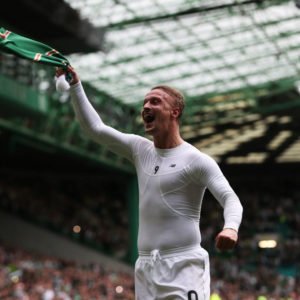 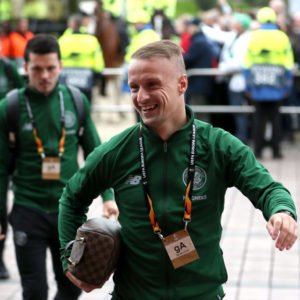 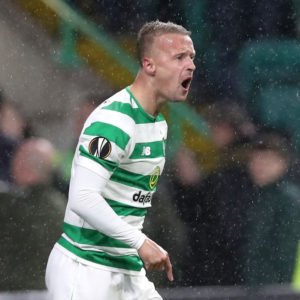 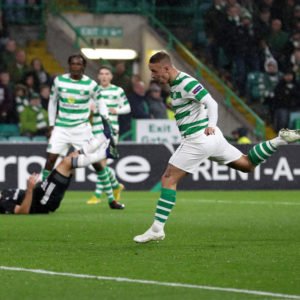 There had been some conflicting reports about whether or not the striker would play again this season, but with double training sessions on the cards, it looks like he and Celtic are doing all they can to make it happen.

While a return this season is not being ruled out, attention will surely turn to the next campaign, where Griffiths will no doubt be eager to hit the ground running and make up for lost time.