According to the Mirror, the Hoops are keen on seeing whether or not they can land the player on a permanent deal over the summer.

The 21-year-old, who has been with the Blues since the age of eight, has enjoyed a successful loan spell with Derby County this season and has two years left on his current Chelsea deal. 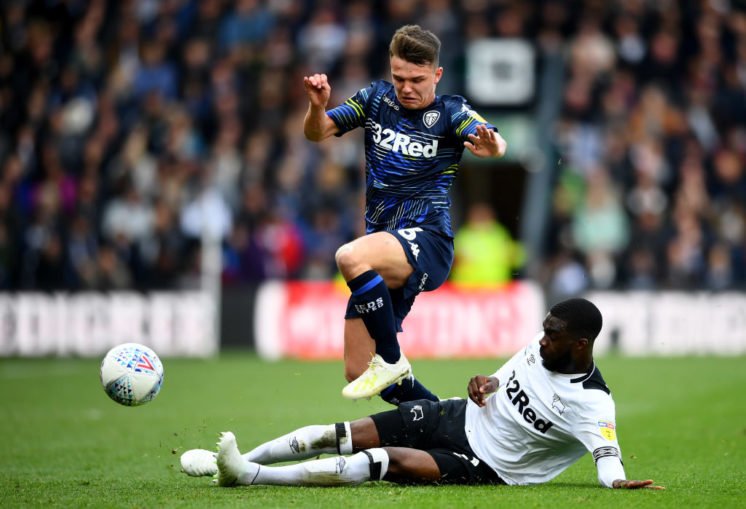 Tomori has featured in a remarkable 54 games under Frank Lampard this season, with the Rams booking their place in the Championship play-off final after a dramatic semi-final win over Leeds United on Wednesday evening.

If Derby secure promotion against Aston Villa, Celtic would face competition from the Rams over Tomori’s services.

Celtic look set to lose Dedryck Boyata to Bundesliga outfit Hertha Berlin over the summer and may face competition to land Filip Benkovic on loan from Leicester City over the summer.

So securing a permanent deal for Tomori would be a real state of intent by the Hoops in their attempts to land defensive reinforcements this summer. 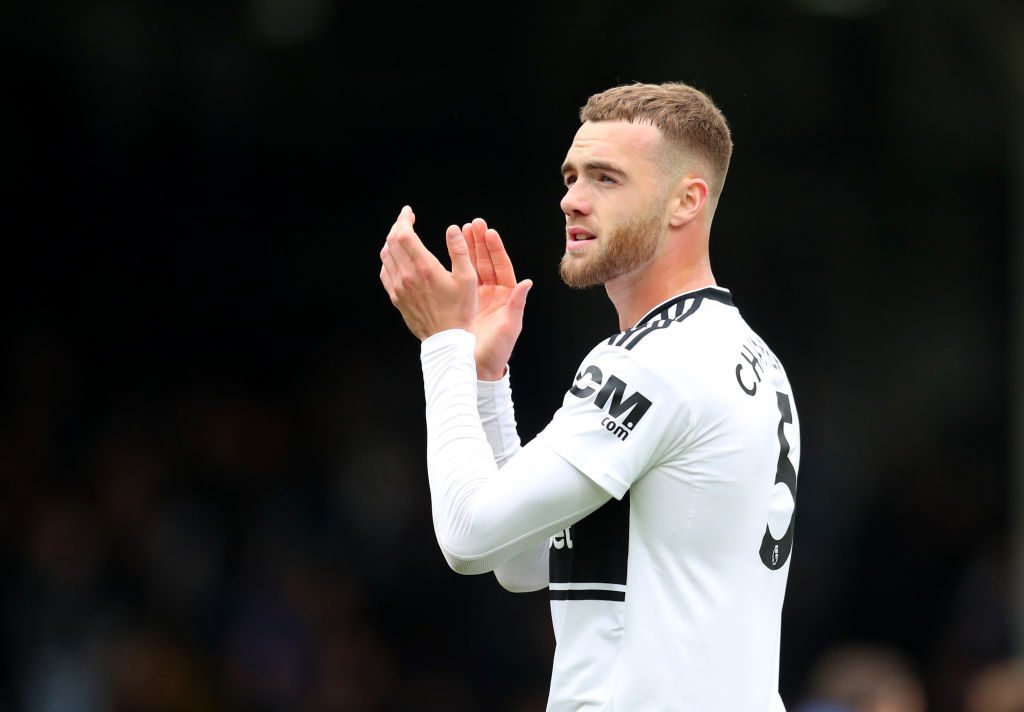 Chambers could be keen on a move to Scotland this summer following Fulham’s relegation. 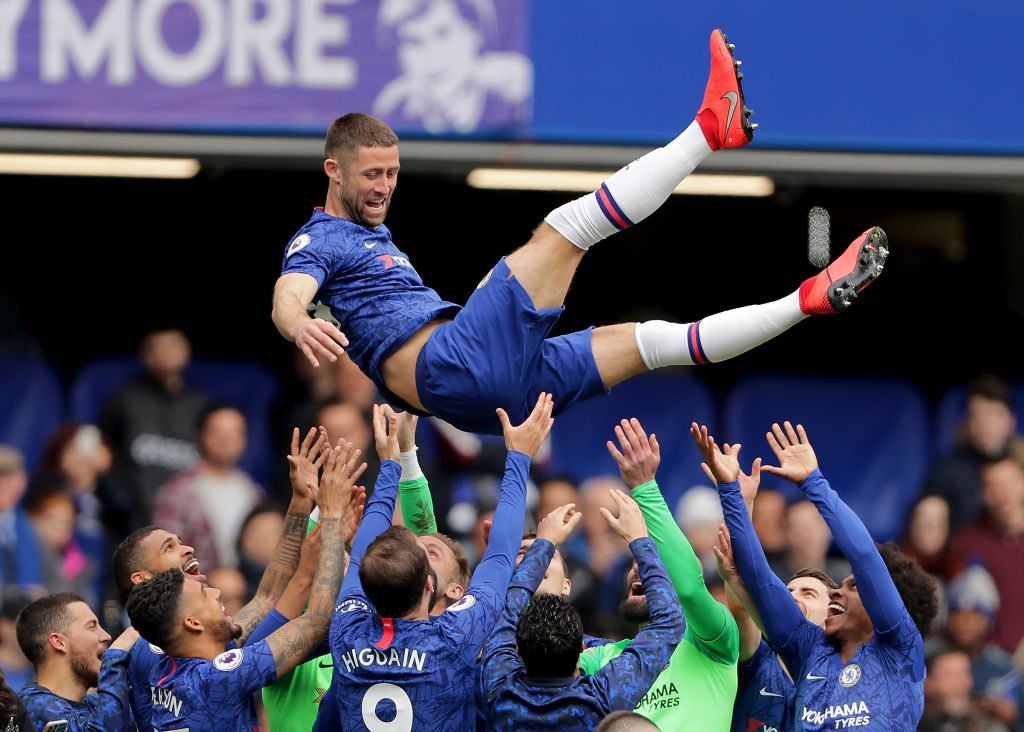 Cahill is set to be available on a free transfer this summer, however, the former England international’s wage demands could be high. 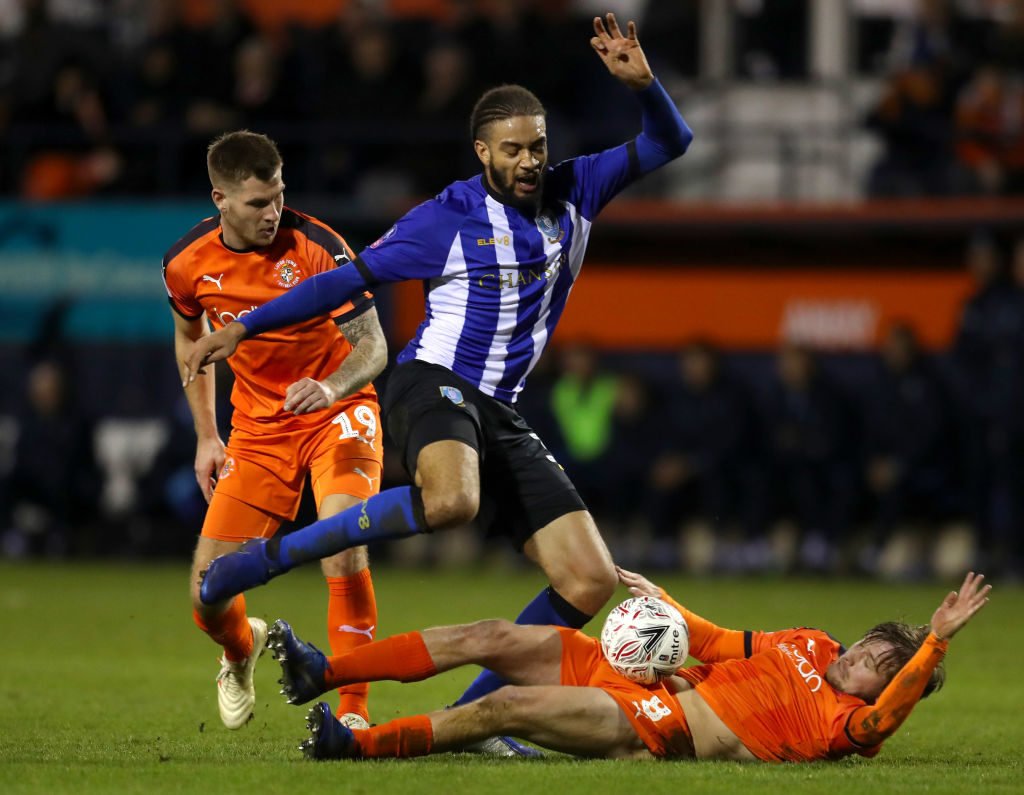 Chelsea defender Hector is expecting to leave Stamford Bridge on a permanent basis this summer. Sheffield Wednesday are reportedly keen on the player. 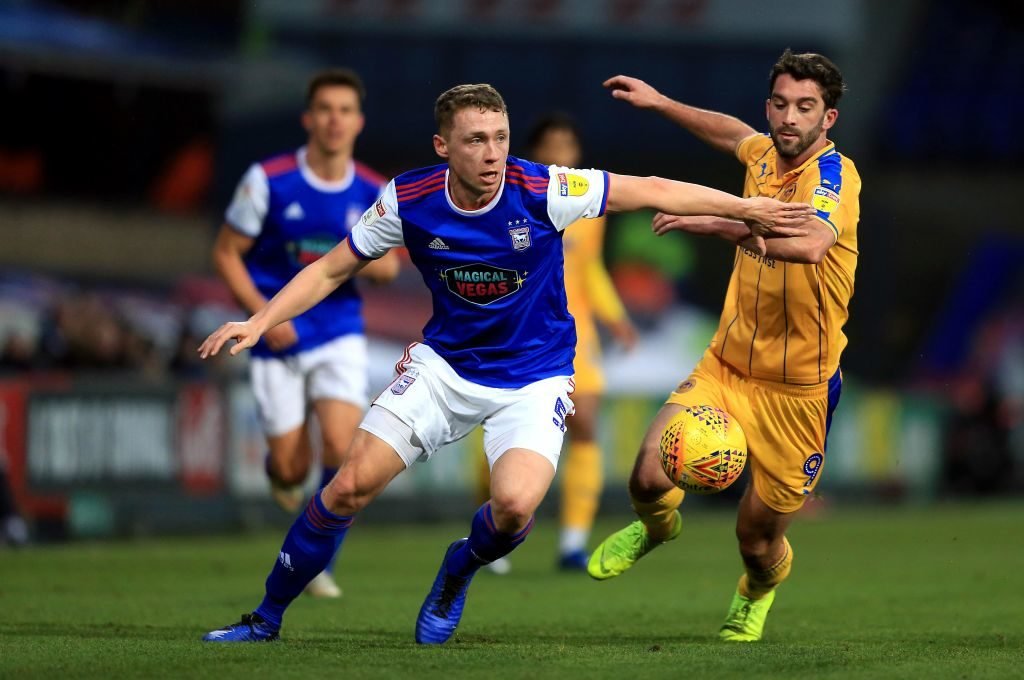 Everton defender Pennington has spent the last two seasons on loan with Leeds United and Ipswich Town, and could be available to leave Goodison Park on a loan or permanent basis.