Odsonne Edouard called former Celtic loanee Charly Musonda a “prodigy” following the Belgian’s latest social media post, could he be a replacement for Scott Sinclair, who is said to be seeking a move away?

Musonda posted a video on his Instagram page showing his highlights so far this season following his recovery from a serious knee injury he sustained at the start of last season.

And in response to the post, Edouard commented saying:

The child prodigy is back

So could he be a potential replacement for Scott Sinclair?

It’s safe to say Musonda failed to live up to expectations following his loan move to Celtic, making just eight appearances for the club.

Should Celtic give Musonda another chance? 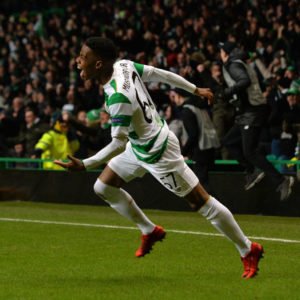 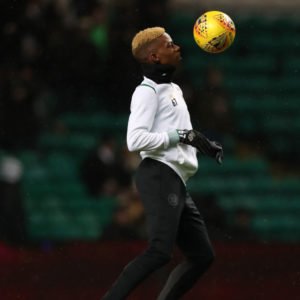 And a potential departure of Sinclair would leave big shoes to fill for whoever steps up, with Mikey Johnston looking the most likely candidate given his form so far this season.

At 22-years-old though, Musonda still has raw potential and ability, and if he proves himself on loan from Chelsea with their affiliate club Vitesse Arnhem this season, then who knows; he may be able to make a more positive impact at Parkhead.