And according to the East London and West Essex Guardian, Forrest expressed his delight at the result to Press Association Sport before praising Ntcham’s “frightening” winner.

It is unreal. It is a great feeling. It was an unbelievable night, one of the best the club and me have had. To be 1-0 down and coming back and obviously scoring a last-minute winner, it is frightening. 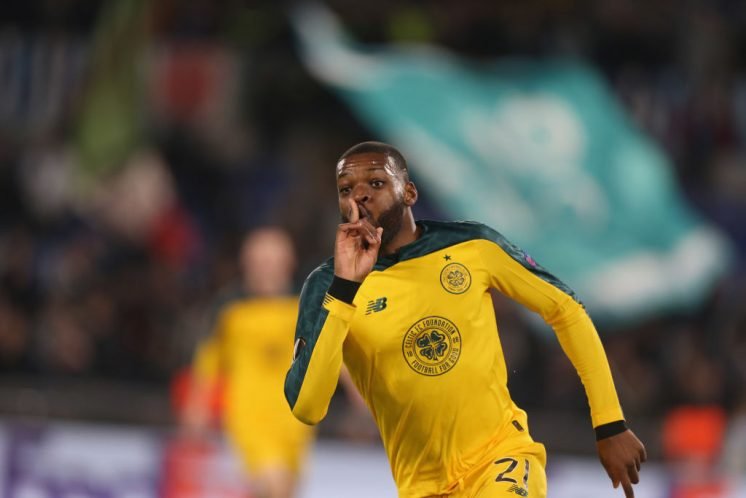 The feeling of seeing Ntcham’s late winner go in must have been incredible for Forrest and his teammates, who battled with everything they had to see Lazio off on Thursday.

Do you think Forrest will score against Motherwell? 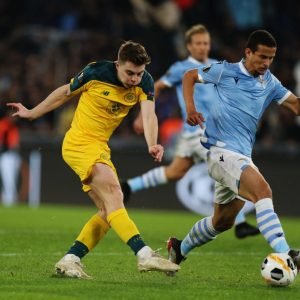 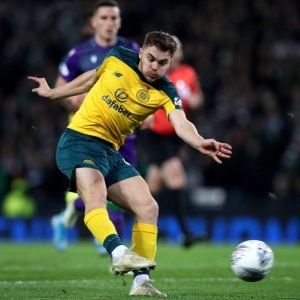 Forrest deserves huge credit himself for his well-taken equaliser in Rome, with the 28-year-old delivering on the big stage for Celtic once again.

There is going to be a huge buzz around the club for some time now following the win, and Forrest will certainly be looking to find the back of the net once again when the Hoops host Motherwell on Sunday.