Celtic are reportedly willing to sell Eboue Kouassi for a significant loss in January or loan the midfielder out.

According to Football Insider, the Hoops are keen to offload the 21-year-old in the winter window and will accept a fee in the region of £1million for him, which would result in a £2million loss.

Kouassi has also reportedly stated his desire to leave the club either on loan or permanently in January given his lack of first-team football this season. 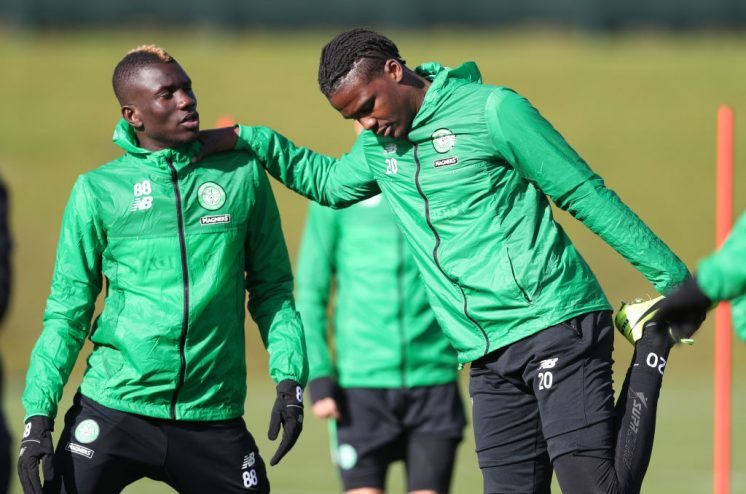 Although Kouassi missed the majority of last season and the start of this season with a knee injury, the midfielder is still yet to be included in a matchday squad since his recovery.

And amid reports that Celtic are willing to accept anything up to £2million less than they paid for him in January 2018, it appears as though the midfielder is not part of Neil Lennon’s plans.

A loan move may be the best option for all involved however, as it would give Kouassi the chance to gain regular first-team football elsewhere and continue his development, given how he is still only 21-years-old.

Do you think a loan move would be good for Kouassi? 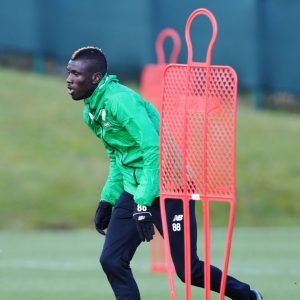 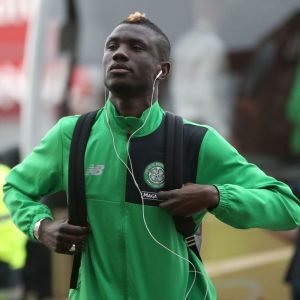