The Hoops are set to face their local rivals in the Scottish League Cup Final at Hampden Park tomorrow, with both Neil Lennon and Steven Gerrard targeting their respective club’s first piece of silverware for the season.

Celtic are currently top of the Scottish Premiership table, just two points ahead of Rangers, and the fixture on Sunday is expected to be a closely fought battle between the two Scottish giants. 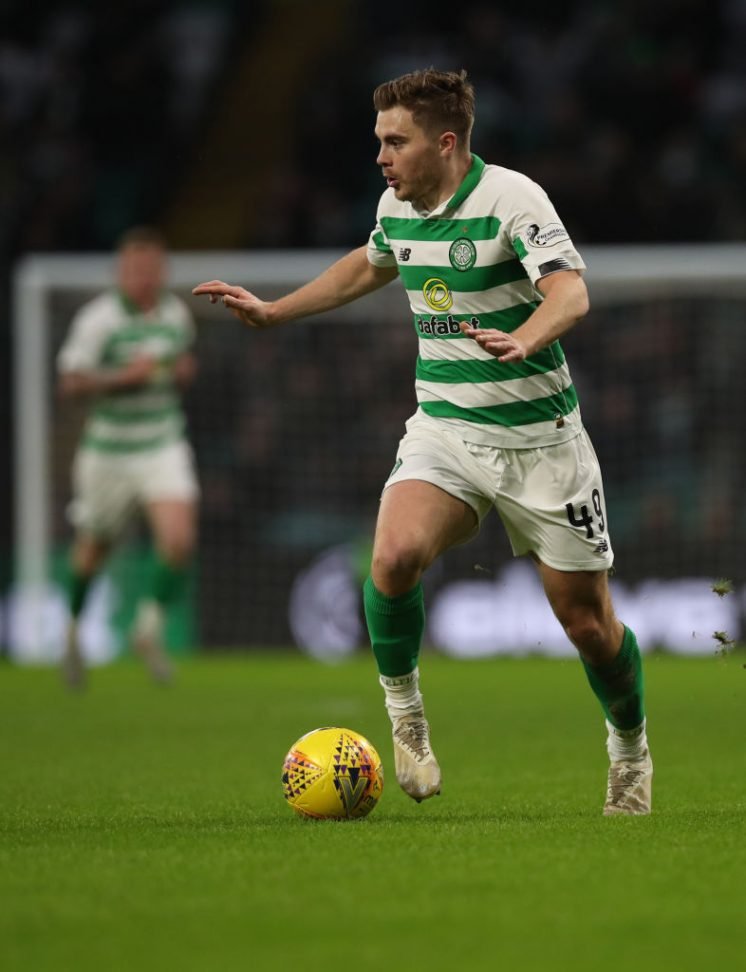 McNamara, who played over 350 times for the Bhoys, has encouraged his former club to target Rangers’ weak spot, who he has identified as Borna Barisic.

The left-back missed the Gers’ match against Aberdeen in midweek, but he could be set to return to the lineup this weekend.

Talking to Football Insider, McNamara revealed that he is the man that the Hoops need to focus their attacking energy on, saying:

I think he [Barisic] has done okay going forward like Tavernier, he has put in some good balls and in the last few weeks, he has popped with a few assists.

Obviously I’d like to see him go the other way, whether it’s Forrest, Christie or Mikey Johnston getting at him, as I think that’s where his weakness lies.

Will Celtic beat Rangers tomorrow in the League Cup final? 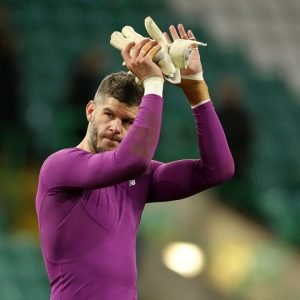 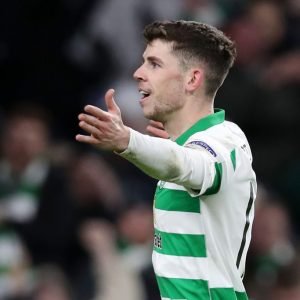 It’s certainly going to be an entertaining clash at Hampden Park this weekend, and it will be interesting to see how Neil Lennon decides to organise his Celtic side.

The Celtic boss explained earlier today that his side are ready and prepared, and that it will be up to them to bring home the trophy, so they must have a game plan already established and ready to unfold.