Over 35,000 people voted on the BBC website to select their combined Celtic and Rangers XI ahead of this afternoon’s cup final.

The two sides will battle for the first piece of silverware of the season in front of a packed Hampden Park, with Celtic looking to continue their domination of Scottish football.

Rangers boss Steven Gerrard will be looking to win his first trophy as a manager, but if the results of this vote are anything to go by, he might be facing an uphill battle.

Here’s the XI that the voters selected in a 4-4-2 formation:

Ryan Christie was the most popular selection as he was voted for more often than any other player. Rangers captain James Tavernier was the second-most voted for player as he won the vote for the right-back slot in a landslide.

Celtic’s midfield is far stronger than Rangers’ and the voting reflected this. If today’s game is to be won and lost in midfield, then it’ll be Celtic lifting the cup.

However, Rangers do have dangerous players like Morelos and Ryan Kent, so the champions cannot be complacent.

Do you agree with this combined XI? 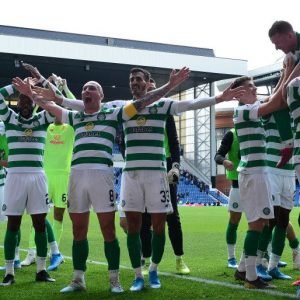 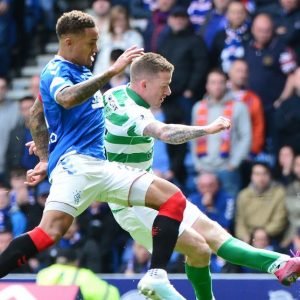