Celtic have reportedly turned their attention to potential new strikers ahead of the January transfer window.

Odsonne Edouard remains the first-choice forward under Neil Lennon, but with the Frenchman’s recent injuries issues leaving the Northern Irishman short on options up front, Lennon wants to strengthen in that position.

The Hoops have been linked with many names over the past few months, and Lennon will hope that the club will be able to land a player who is willing to play second fiddle to Edouard, while also having the required quality to succeed if forced to deputise in Edouard’s absence.

Here are a number of forwards that we think Celtic could realistically look to pursue and bring to Glasgow, ahead of the upcoming January transfer window. 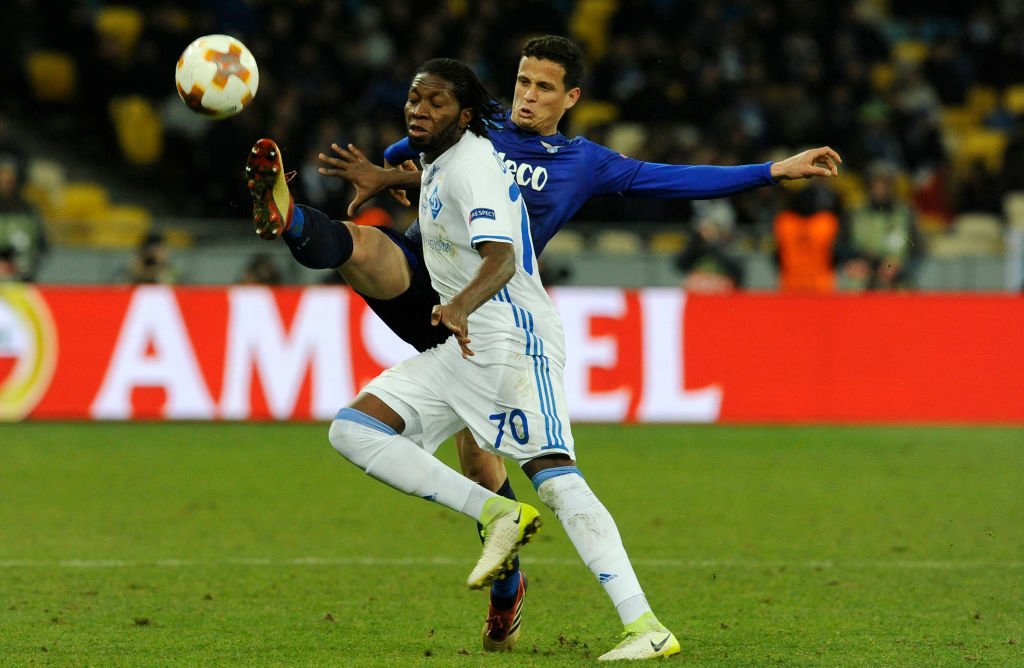 Mbokani has rebuilt his career in Belgian over the last 18 months and despite being 34-years old, he could be a solid back-up for Edouard.

He wouldn’t cost much too, with just six months remaining on his contract. 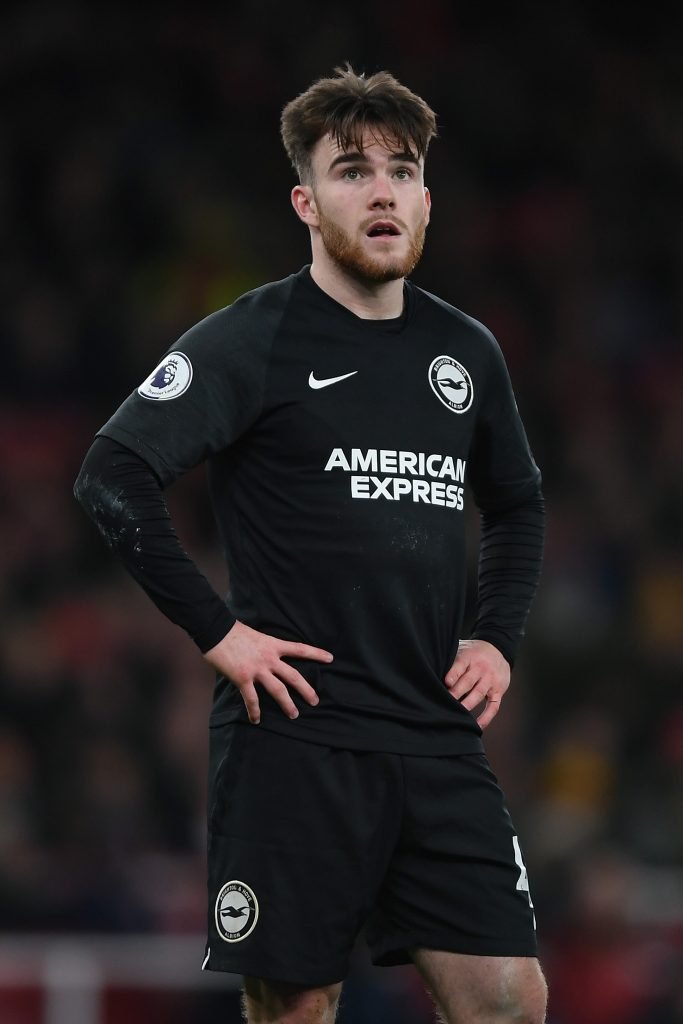 Celtic had previously shown an interest in signing Brighton striker Connolly on loan, but a brace against Tottenham dashed those hopes.

While it does seem unlikely, it wouldn’t be out of the realm of possibility for the Seagulls to let Connolly leave in January, and the Irishman would likely be hungry to cut his teeth at Celtic Park. 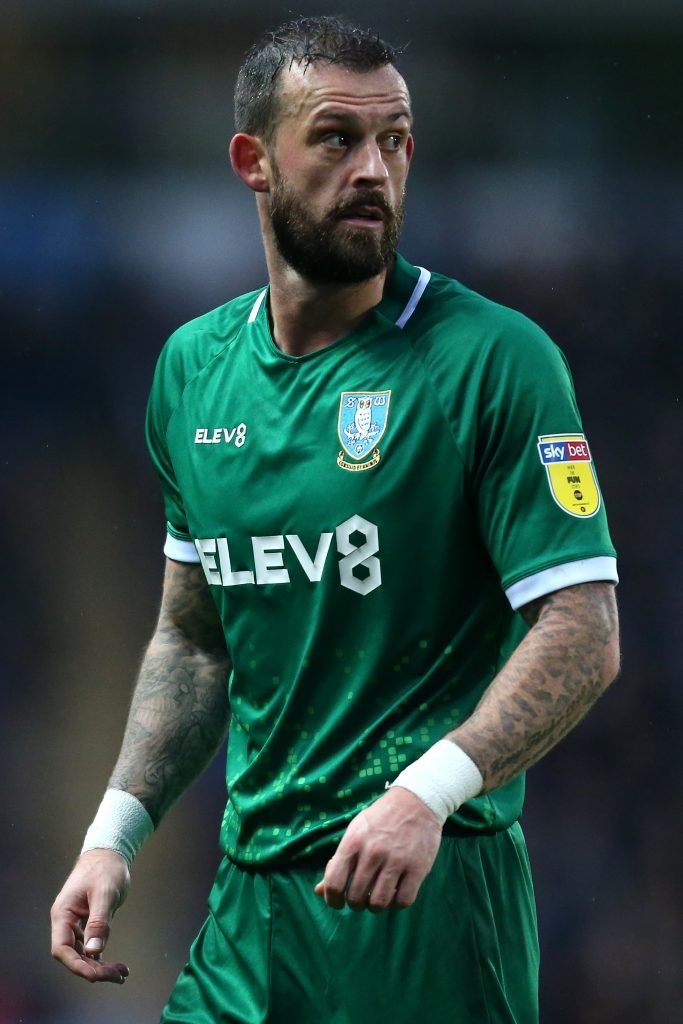 Another who is soon to be out of a contract, Fletcher wouldn’t be the most inspiring of signings for Celtic, but he could fill a role that they need him for.

The Hoops need someone capable who can back up Edouard, and Fletcher could do that. 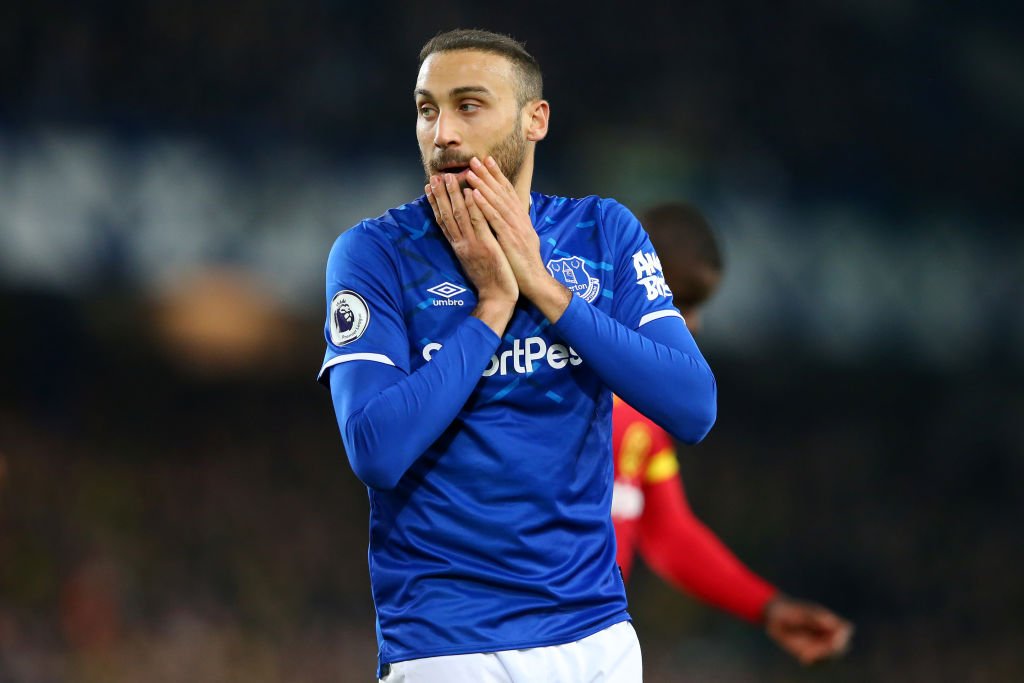 The Everton striker is determined for regular game-time ahead of the upcoming European Championships, and a loan to Celtic could be the perfect marriage for both parties. 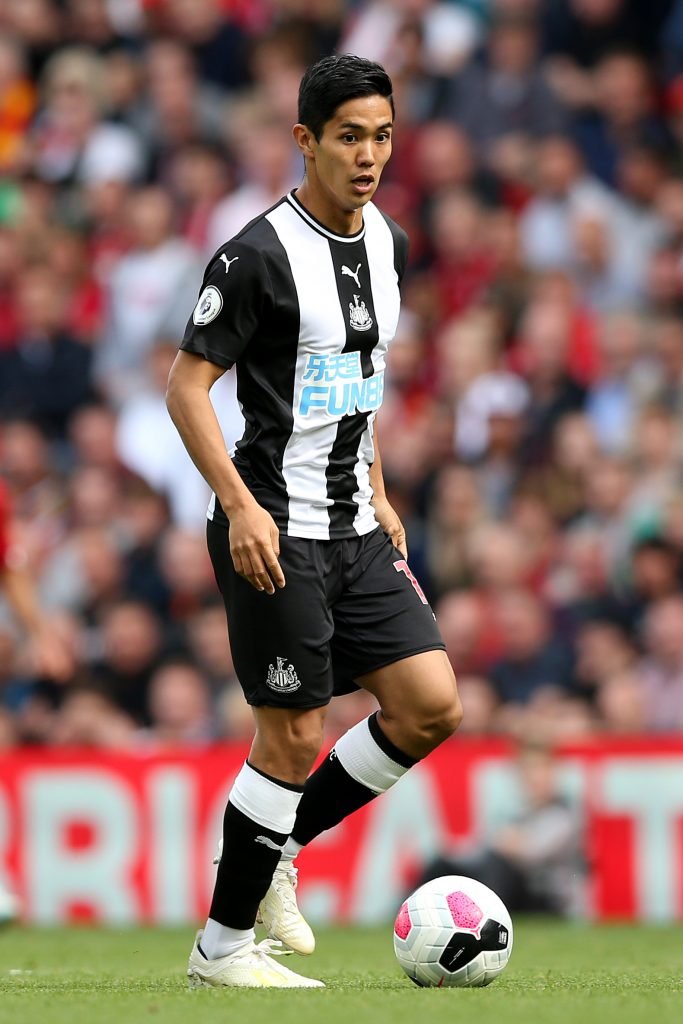 Another Premier League forward who has struggled to be regularly involved this season, Newcastle forward Muto could be let go on loan in the January window.

He has only managed a handful of substitute appearances this season, and he would likely jump at the chance to try something new. 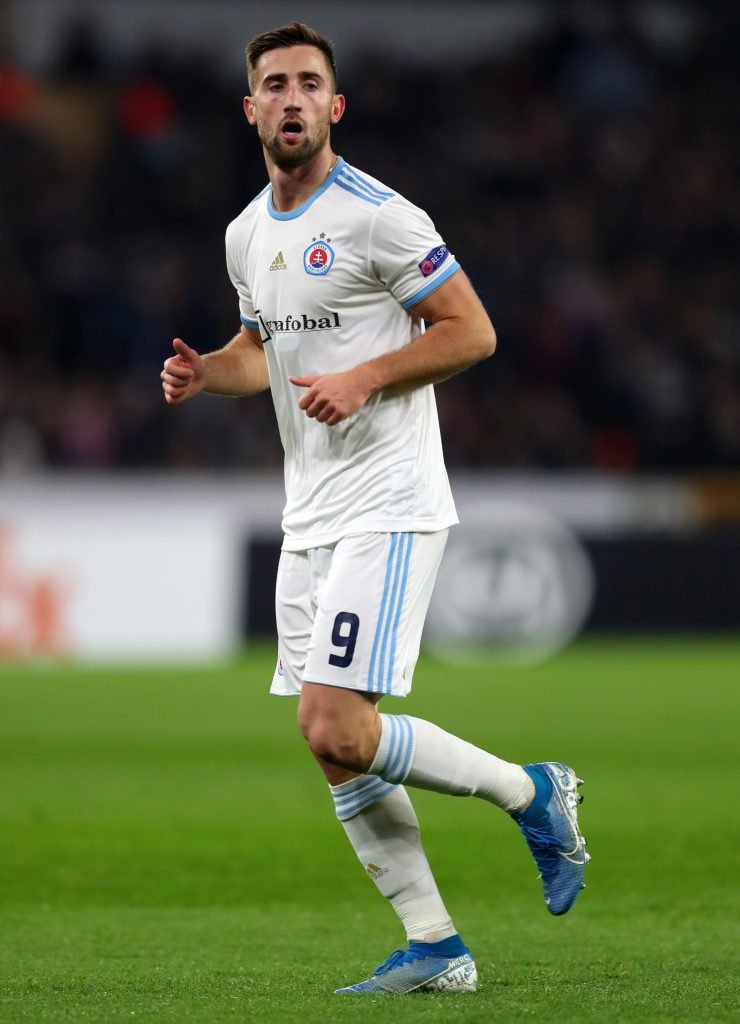 Recent reports have linked the Hoops with the £5million rated Slovenian forward, who has scored a number of times in the Europa League this season.

He has a lengthy contract with Slovan Bratislava so Celtic are unlikely to negotiate a price down, but his fee could be worth paying. 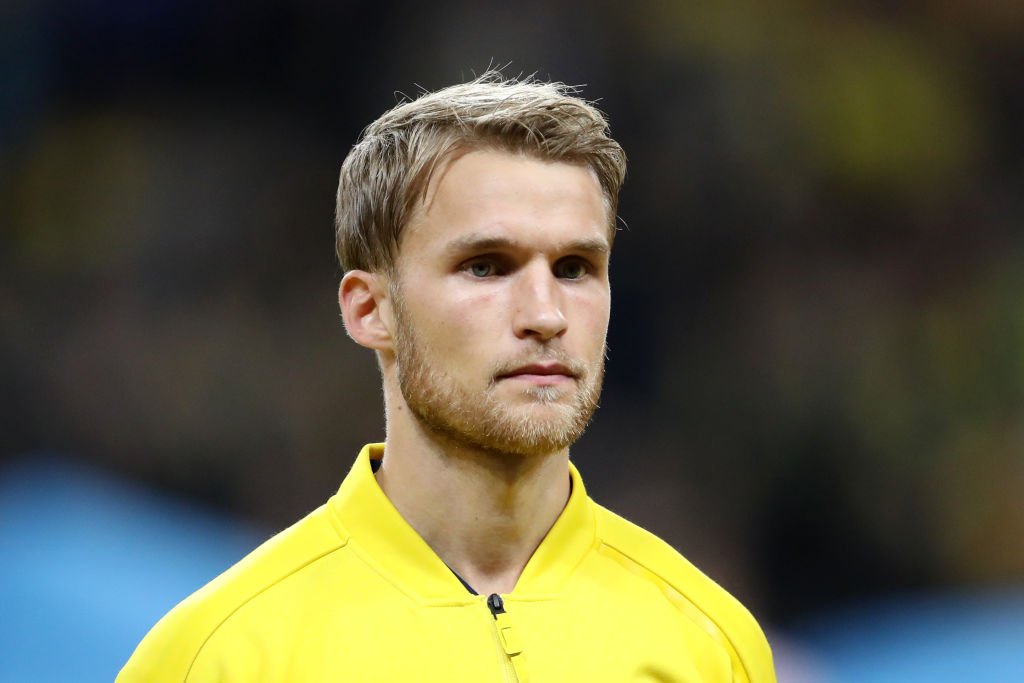 Eight goals in 14 Bundesliga games for Union Berlin this season has seen Andersson’s stock rise, and Celtic are said to be in the process of scouting the Swede.

He’d likely be more costly, but his record and wealth of experience could make him worth the purchase. 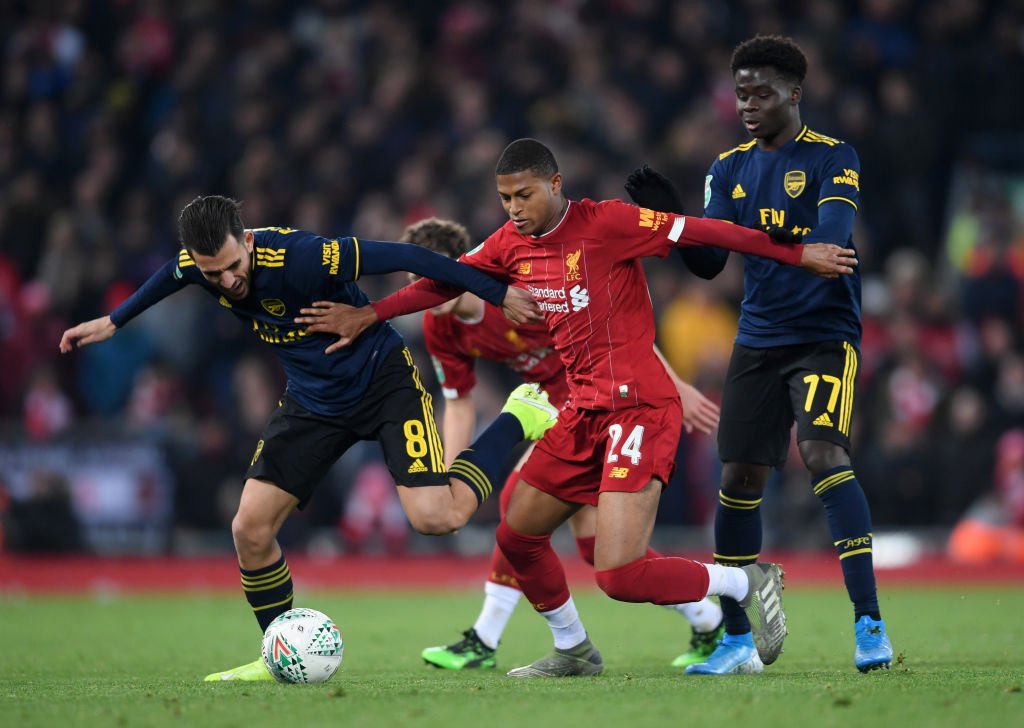 Celtic would face plenty of opposition if they decided to pursue the young Liverpool striker on a short-term loan, but the Reds could elect to let him join a more prestigious club in pursuit of silverware in the Hoops. 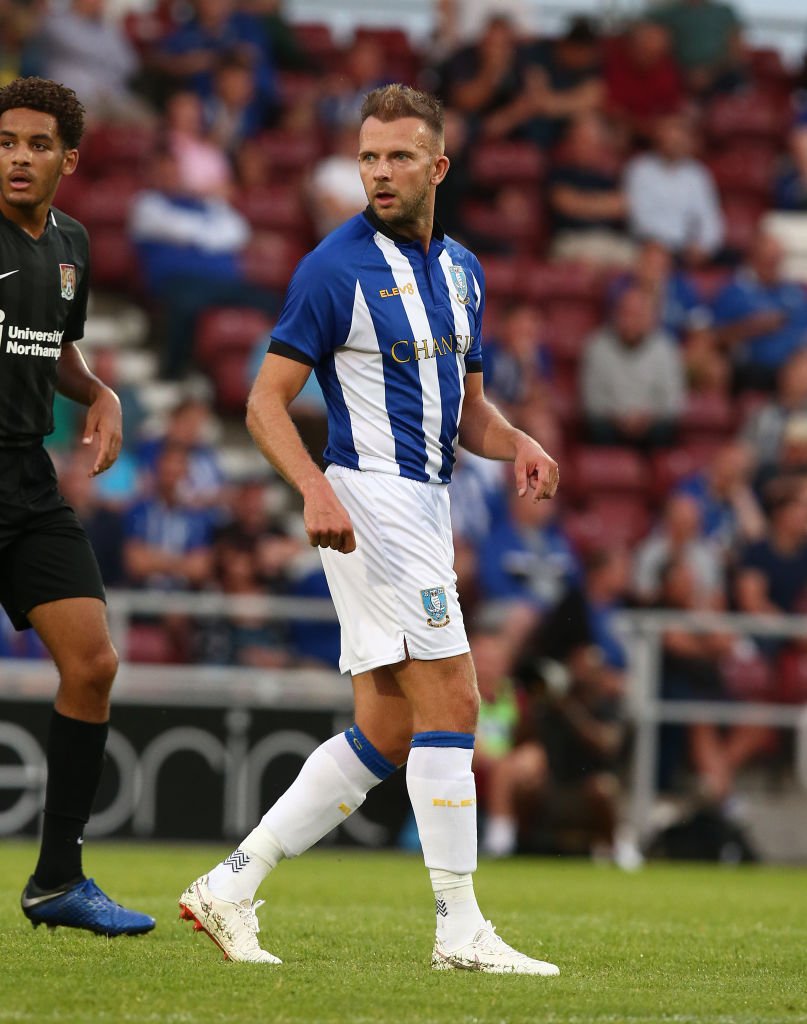 Rhodes didn’t get a move away from Sheffield Wednesday in the summer and he has barely featured for the Owls this season.

Celtic could be a move that suits the 29-year old, while the Hoops would also have another capable option. 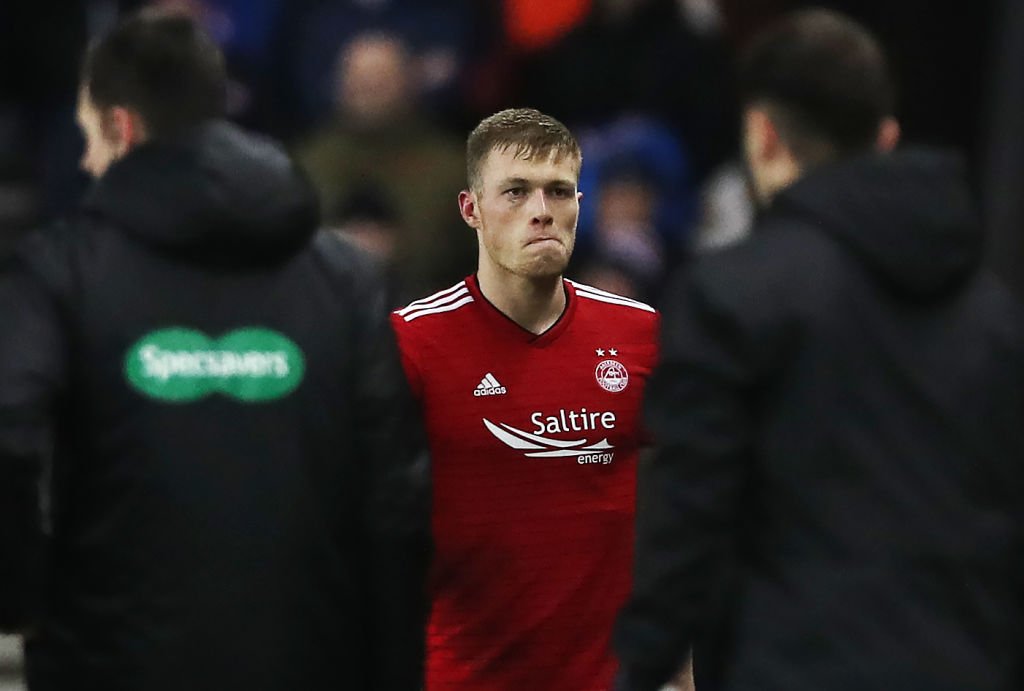 The Aberdeen man had a fantastic season last year, and he has continued in fine fashion in the new campaign as his goalscoring record has once again been impressive.

He would likely prove costly, but he does represent the type of signing that Celtic usually like to make.