Celtic are keeping an eye on Stoke City forward Tyrese Campbell ahead of a potential January move.

That’s according to the Daily Record, who claim Celtic are one of a number of clubs keeping an eye on the 19-year-old.

Campbell is entering the final six months of his deal with the Potters, and is said to be available for a compensation fee in the region of £350,000.

The report also suggests that Celtic’s head of football operations Nick Hammond has a host of attacking options on his radar, though Campbell is the only player mentioned. 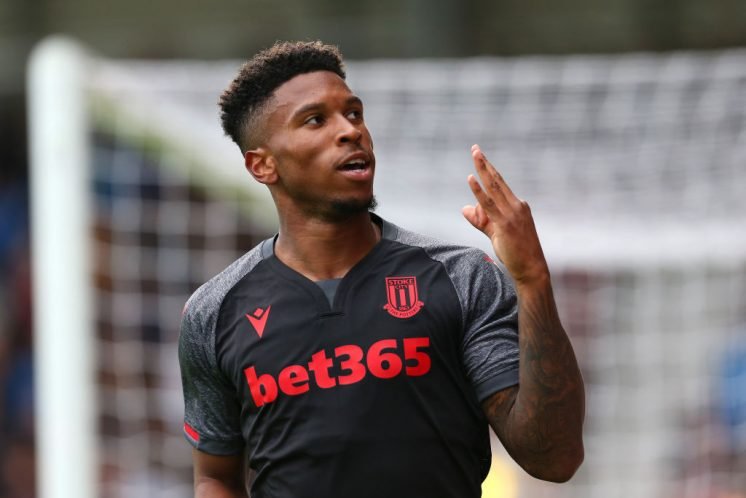 Campbell has struggled somewhat in front of goal this season, scoring just one and assisting another in 16 appearances in all competitions.

Do you think Campbell would be a good signing? 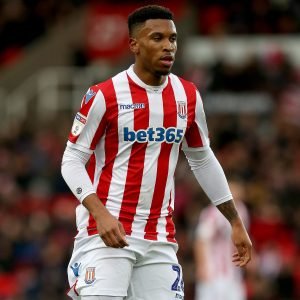 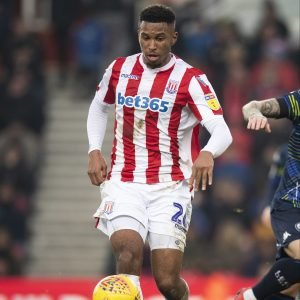 However the 19-year-old has not completed a full 90 minutes in any game this season, having been brought on as a substitute 10 times and being taken off in the other six.

A move for Campbell could therefore be a slight risk given his lack of consistency in front of goal, but at £350,000 he could prove to be a bargain if he flourishes at Parkhead.