Celtic are reportedly looking to re-sign Ki Sung-yueng in January with Newcastle manager Steve Bruce keen on offloading the midfielder next month.

The Hoops have been linked with a move for another former Celt, with Neil Lennon revealing he’d love to re-sign Victor Wanyama from Tottenham.

However the Kenya international could be set for a permanent move to Hertha Berlin, and according to Football Insider, Lennon has turned his attention to Ki.

The 30-year-old could be available on a cut-price deal given how he has fallen down the pecking order at Newcastle and is set to be out of contract next summer. 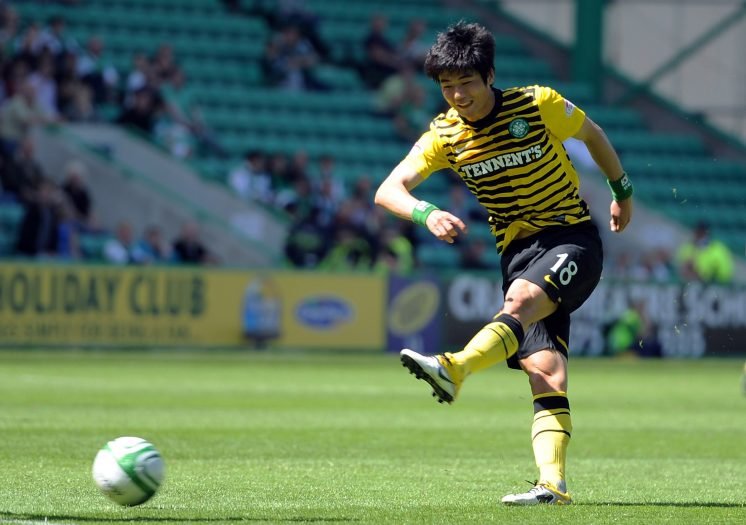 Do you think Ki would be a good signing? 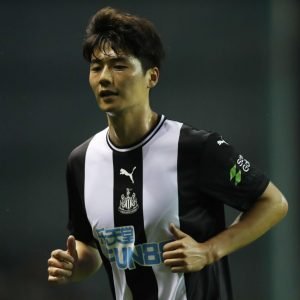 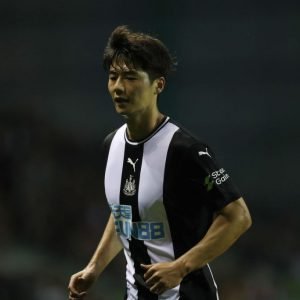 Ki made 87 appearances for Celtic during his two-year stint with the club at the start of the decade, and could prove a useful option for Lennon to sign in January.

The 30-year-old has fallen out of favour under Bruce this season and looks set for a move away from Newcastle next month.