Neil Lennon’s striker hunt has led him to Poland, where striker Patryk Klimala is scoring goals with regularity.

The 21-year-old has netted seven goals in 17 league appearances for Jagiellonia Bialystok this season, attracting the interest from the Scottish champions. 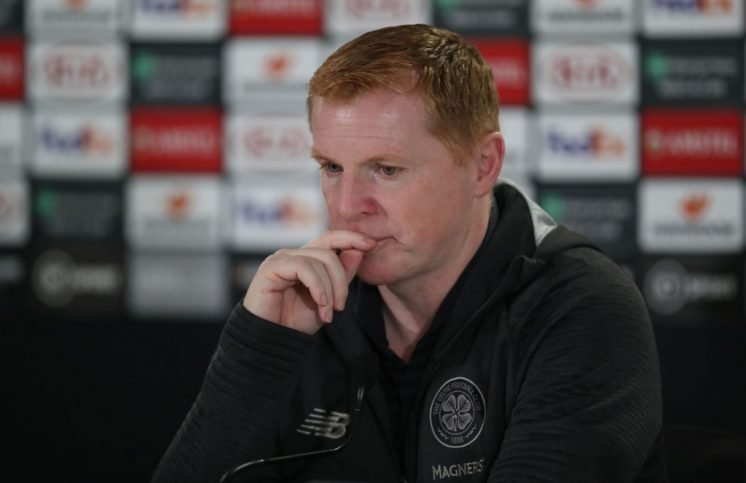 According to the Daily Record, the striker is valued at £3.5m and is ready to move away from his home country if the offer is right. He said:

My agent is to call me only when there are specific offers on the table. I don’t know what the outcome will be, but the talks will definitely start in January.

If someone wants me and it is a good option, I will go and fight for my own.

But first of all, I don’t want to be the fourth choice. Only the first. I want to develop, so I will also choose a league that will give me that.

Lennon has confirmed that he is expecting at least one of two new arrivals by the end of this week, so Klimala’s comments are a huge boost for the Hoops.

He wants to step up and play in a more competitive league and by joining the Scottish Premiership champions, he’ll get just that.

With the pressure of scoring goals resting mostly on the shoulders of Odsonne Edouard, Lennon knows that he needs to recruit a clinical finisher and Klimala’s record seems decent enough. 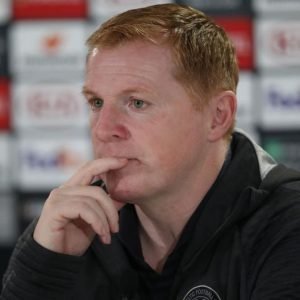 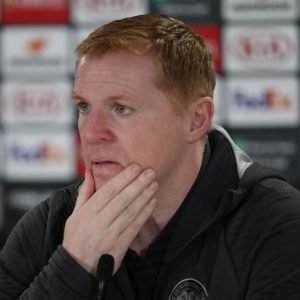